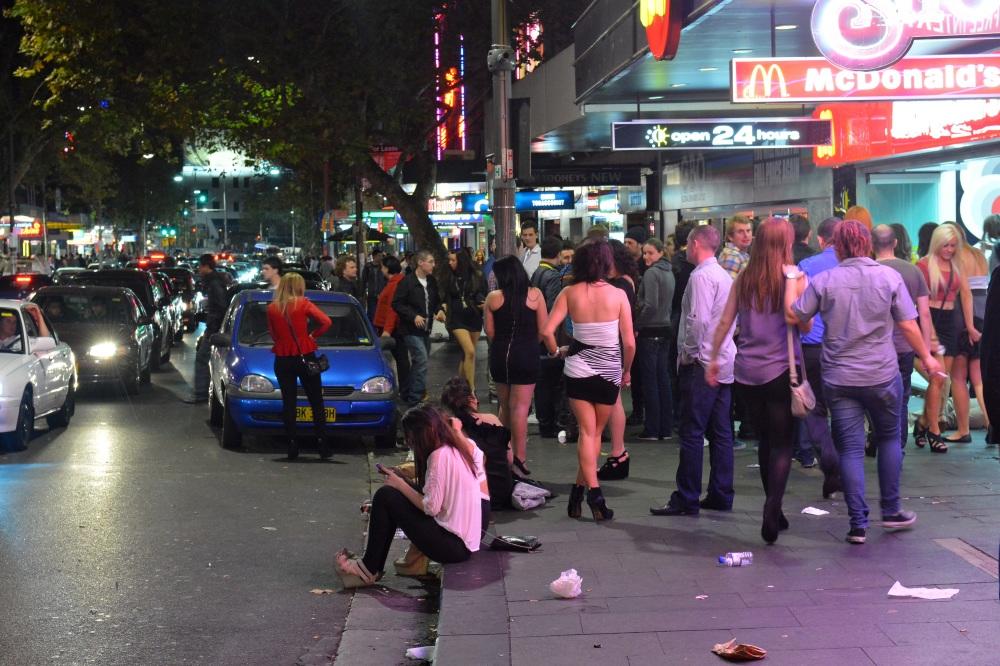 I wouldn’t have a clue because I don’t go out anymore.

The argument about the damage that lock out laws and casino development is causing rages on but I feel unqualified to comment on the impact because I am shouting from the sidelines.

One interesting point to note is that people have been saying Sydney nightlife will die for ages.

Remember when they banned smoking and the Judgement Bar at the Courthouse became as quiet as a crypt? Sad times.

On one hand we have everyone getting damp in the pants over Chinese tourists and the mega bucks they bring in, not to mention lining up for Noma Australia with the zeal of drug addicts.

On the other hand, every is bitching about the damage that Barangaroo is going to do to Sydney’s problem gamblers and precious, precious nightlife.

Has The Star killed Sydney? I only ever go there for Gelato Messina, Din Tai Fung and The Lyric Theatre. I have never spent a dollar in a poker machine on the premises. Still, I am sure the nearby brothels are doing a roaring trade and that the taxes being generated are paying for all sorts of glamorous infrastructure like the new International Convention Centre across the road.

So what is good and what is bad? And are they inextricably linked?

I would wager that Sydney is a little bit wilier than that but I would love to hear from people who still go out. Please help me understand by sharing your thoughts in the comments section.