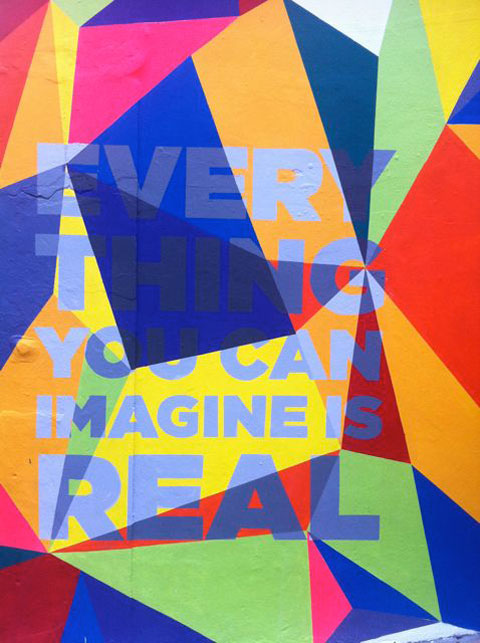 This Is Not Art Festival

I spent five years living in Newcastle, ostensibly to study Communications, but really going out drinking, recovering at the beach and working at Local Video.

Despite my long stint as a resident, I never once attended This Is Not Art Festival , an annual arts festival held in Newcastle City. When one of my besties said he was heading up last weekend, I promptly jumped on the bandwagon. Would it be the tragic pseudo intellectual wankfest I always feared it would be?

Happily, yes! It was wonderfully wanky. I went to some really informative panel sessions about revenge writing, book publishing and transmedia, attended a spelling bee and ate out a lot. Rather than banging on about the festival (which is held over the October long weekend every year – put it in your diary!), I thought I would recommend the best places to eat and drink in Newcastle because then you needn’t wait twelve months to continue reading.

Located in the piazza at Charlestown Square, New Shanghai is remarkably authentic. I mean, c’mon; Charlestown is a mega mall ie. not the natural habitat of perfect handmade noodles and dumplings. But it turns out it is. I ate myself senseless on silky Shanghai egg noodles, steamed fish dumplings, salt and pepper tofu, garlic water spinach, rainbow beef and stir fried prawns. The restaurant is decked out in heavy reproduction Chinese antiques and has a happy Friday night buzz. If it wasn’t in Newcastle, I would gorge myself silly there every weekend. Fortunately there’s another one at Chatswood.

Formerly the home of legendarily bad service, Goldberg’s new hiring policy seems to take into consideration personality and skill. I went twice in one weekend and didn’t get spat on or abused even once. Things have certainly changed but, in spite of this, I still love it. By day, it bustles with well-shod locals reading papers and by night (and candlelight), it turns into a bohemian paradise complete with cheap red house wine, mezze plates and people in ironic capes. It’s still too cool to have a website so you will find it on Darby St in Cooks Hill, opposite the Delaney Hotel.

Active supporter of live music (huzzah!), this pub has surfboard-shaped tables, a chilled out ‘tea cosy on head’ vibe and a fine selection of tap beers. I went to watch my friend play in his awesome band, Zoe K and the Shadow Katz, and ended up spending many fuzzy hours nestled in the bosom of Coopers Pale Ale and the blues. Conveniently located next to Hamilton train station, Rolardor looks like it’s been transplanted from a Newtown back alley, complete with sexy rockabillies, cakes that look homemade and a breakfast menu for every kind of hangover. I had the vego special and it made me feel a lot better.

This glorious example of Art Deco architecture has transformed from a hard boozing night spot into a much gentler, folksier place complete with twee little cacti above the bar, live music and more sexy rockabillies (they’re everywhere!). The toilets are wallpapered in hilarious ads from the 1950’s and ’60’s, the bistro serves a mean Sunday roast and there are so many things on tap (imported beers, ciders, local craft beers) that it’s impossible to stay sober.

What did you do on the long weekend? Did you get any sleep? And did you learn anything new? Do tell, friends!

3 comments on “This Is Not Art Festival”