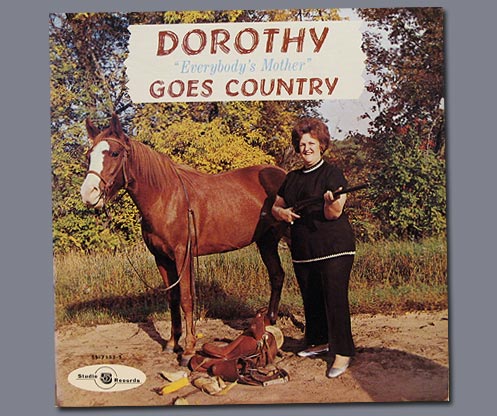 My life is a country song

My cat died, I lost my stuff in a fire and the guy I like doesn’t want a girlfriend.

If I had access to a beer right now, I would be crying into it.

It’s the Chinese year of the Black Water Snake and truthfully, if I had a shovel I would be chasing that goddamn snake around the backyard with ill intentions.

Hands up who’s had enough of bad stuff?

Say it with me, folks: THIS YEAR SUCKS.

But you know what? Some awesome stuff has happened too. I got this great new job where I get to write for a living, I’ve visited Japan, Lord Howe Island and I’m going to China and Darwin.

Also, most of us are still standing, including my Gran who escaped from the aforementioned fire unscathed.

So let’s raise our tearstained beers to surviving the rest of 2013, to love and friendship and the pursuit of dreams. And to the black water snake? In the inimitable alternate lyrics of The Angels: ‘F*ck you, get f*cked, f*ck off!’.

Wanna have a whinge about this year? Bring it on.

12 comments on “My life is a country song”