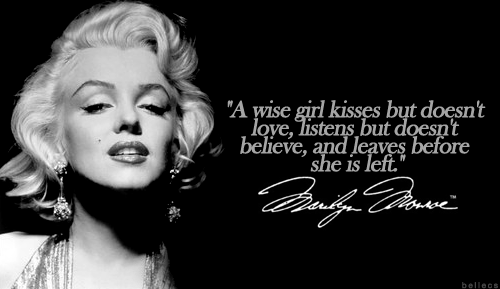 I, for one, am totally confused about the way some people deal with the issue (and act) of sex. Slut shaming is a disgrace and something that I would like to put an end to.

There’s a reason it’s near the top of Maslow’s Hierarchy of Needs. Humans are hard wired to desire, seek and consummate sexual acts.

Lately I have come across some pretty weird (I think) reactions from men about this issue.

Some men have deeply held ideas around female archetypes and aren’t able to integrate them into one complex human being.

They seem to think women fall into the following categories:

The hot girl – By definition, she is unattainable because if she becomes available, she then becomes …

The sex girl – Who has lost her appeal. She gets booty called. She is no longer in the running to become …

The wife girl – This girl has to hold out and make the guy work for it. She probably nags, bakes cupcakes and has a stellar hip-to-waist ratio for birthing heirs to the empire.

Then there’s the sister, wife, mother, whore, martyr… the list goes on and on and on …

Men seem really confused about the fact that women can be all of these things at the same time. My friend Amy summed it up beautifully when she said, ‘If a man sleeps with a woman and then tries to slut shame that woman, he needs to be cut off. Any man that you sleep with should be doing back flips and high-fiving you for sleeping with them – not hinting that you’re a slut and not good enough. Because if that’s the case, why the hell is he boning you?’.

The whole thing is paradoxical. What are we supposed to do?

My friend Tom would say, ‘Do whatever the hell you like’.

If you happen to be dating one of the men who is unaware of (or unwilling to change) this cultural programming, do you just deal with the fact that these completely irrational rules apply?

PS: Slut is an anagram of lust. Well, there you go …

What do you think about slut shaming? More info on this antiquated social practice here.