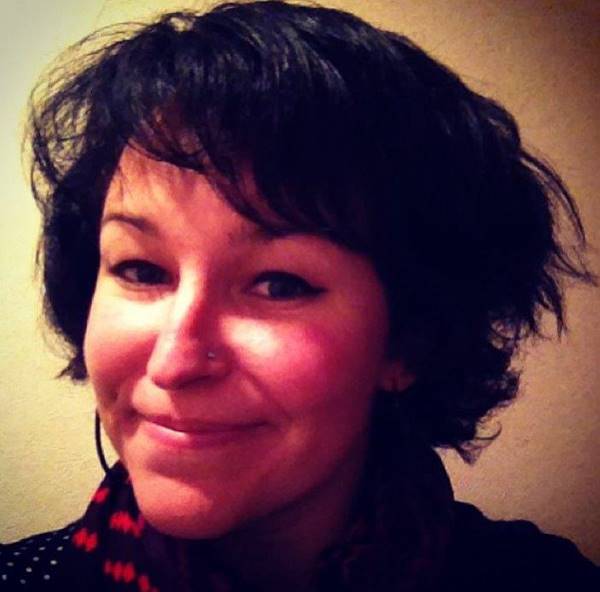 One of the best days of my life was spent in Koyasan, a mountain town in Japan. I was travelling by myself, staying in a traditional ryokan and had a spare day to wander around.

Koyasan is the birthplace of Shinto Buddhism so there are plenty of temples and shrines to explore, and because of its Buddhist roots, all of the restaurants are vegetarian.

What was so special about this day was it fell together naturally; no itinerary, no plans. I had grown my hair for my (failed) wedding and I decided that was the day it had to go. I showed up at a hairdresser and tried to explain what I wanted. A very elderly lady asked me to sit in the cramped waiting room (which doubled as the house’s loungeroom). Eventually an old man appeared and emphatically refused to cut my hair. Turns out he was a barber. He drew me a map to a ladies’ hairdresser in one of the backstreets.

I lobbed up and the female hairdresser – all in Japanese – queried my decision with a maternal frown. I imagine she was saying, ‘Are you sure you want to cut that much off?!’

We went ahead and after a meticulous 90 minutes of snipping, I had a bob.

Feeling lighter – not just physically but psychologically – I went and bought a sandwich from a convenience store and walked through a boggy forest for a solo picnic.

That moment – sitting among tall pines eating my weird Japanese sandwich – is etched into my mind as one of the happiest moments of my life.

I spent the rest of the day walking around temples and enjoying the mountain air. In the evening, I soaked in the onsen, shyly covering my lady bits with a 20cm x 20cm cloth and trying to hide my tattoos (I swear I’m not yakuza!). I ended up chatting to a British mother and daughter who had boldly brought her small children along for the trip. It was really quite odd – to be chatting politely to fellow Anglos as though we were at an afternoon tea, instead of sitting scalding in the nude – but it was the perfect finale to a lovely day.

What have your best days overseas? What sticks in your memory as being really special?