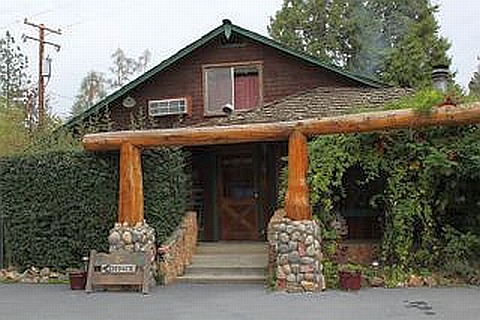 There are some upsides to winging it in the accommodation game. One of those upsides is Pine Rose Inn.

The freshly minted First Husband and I went on a US road trip for the first part of our honeymoon. We landed in LA, drove up the Big Sur to Hearst Castle and then backtracked through Californian wine country to Yosemite.

It was just on dark when we turned into the driveway of Pine Rose Inn, a small B&B deep in Oakhurst christian heartland.

The kindly owner, a lady named Anita, gave us the last remaining suite, The Giant Sequioa, at a big discount due to our late arrival.

The suite was a hoot. There were taxidermied geese hanging from the ceiling, green and red tartan curtains, an open fire and a black marble jacuzzi. The quilts on the beds were handmade. It was like Santa’s Man Cave.

The First Husband and I spent a long, disturbed night in this wonderland of bad taste. It was cold. It was creepy. It was hilarious. We could hear every word the young couple in the next room said to each other. We think there was rum involved.

When we dragged our sorry asses out of bed for the 9am sharp breakfast, we were greeted by a table full of elderly christian couples in training to become religion teachers.

In a decidedly unchristian fashion, these old geezers were wolfing down everything in sight. The First Husband and I helped ourselves to some crumbs and looked hopefully at Anita, who was receptive to our hollow-eyed telepathy. She whipped some freshly baked cinnamon scrolls and egg, lemon and pepper quiches out of the oven. Coffee appeared, tailgated by freshly squeezed orange juice.

There was a quiet threat of violence; old dogs versus new dogs. We had teeth. They did not. The food was ours now.

This experience was topped off with my favourite quote of all time. One couple (who were actually rather lovely) were talking about their upcoming trip to Europe when a woman, let’s call her The Obnoxious Right-Wing Stereotype, piped up and said, “Oh, we would never leave America – it’s dangerous out there. That’s what books are for!”

So there you have it, friends. An explanation of why society needs books. Amen. 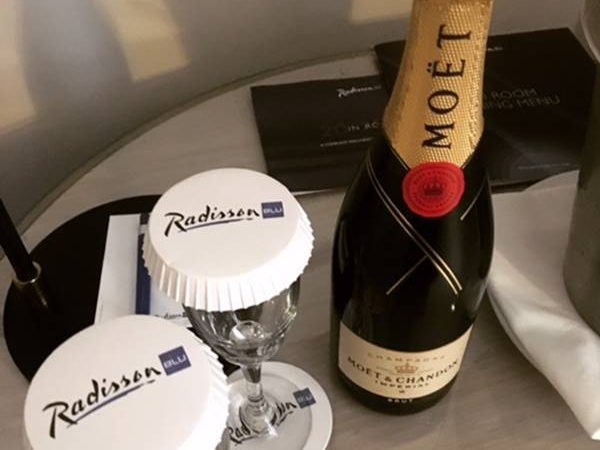