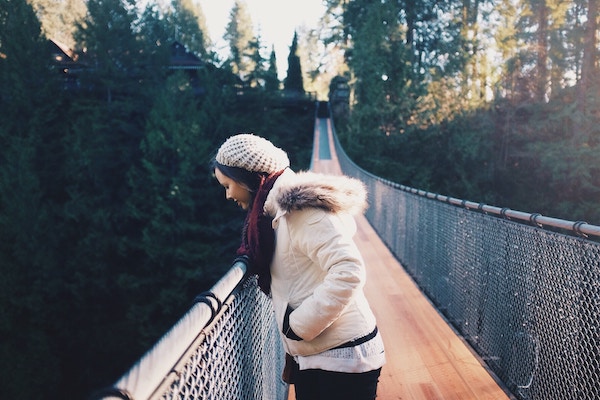 For the majority of us, travelling is something we associate with adventure, fun and excitement.

But for many people around the world, the very thought of it is their worst nightmare. Although some AUD$11.7 trillion is spent in the travel and tourism sector every year, for some people the idea of stepping out of their routines and the predictability of their lives at home, brings with it a set of phobias and fears that put them off going anywhere new.

Here are six of the most common fears that stop people travelling.

Millions of people remain scared of flying. And statistics suggest that it is a problem that is getting worse, not better. Anxiety about flying can manifest itself in lots of different ways – ranging from sweaty palms and feeling anxious, to full-on physical reactions that prevent people from flying at all. There are now classes that can help people overcome the fear by understanding where the fear is coming from a little better. There are also a number of apps designed to help you while you are at the airport.

Does the thought of staying on a high floor of a hotel feel you with dread? Or do you get sweaty palms at the thought of walking across a suspension bridge? A fear of heights is a common phobia and causes many people to avoid travel. For most people, the way to overcome it is to gradually expose themselves to heights for continually increasing amounts of time. Some immersive technology companies such as Laduma are helping people to overcome the fear by putting people in Virtual Reality headsets that replicate the heights.

A travel-related anxiety that stops many people seeking out new and foreign lands is the fear of germs. It can be closely linked to Obsessive-Compulsive Disorder (OCD) but involves people needing to avoid any contamination or perceived dirtiness. Once people are out of their homes and travelling to countries where they cannot control their environment as easily, therefore their anxiety increases. So, many people with the condition don’t travel.

Having a fear of spiders, snakes, insects and bugs is something everyone can relate to, to some extent. But for many people, the fear is so significant that it prevents them from travelling at all. For some people, it can be as simple as not wanting to stay in hotels because of the fear of bed bugs, while for others their fear of mosquitoes means they don’t want to go to countries that have a tropical climate.

Travelling to a new and unknown environment can be unsettling for even an experienced traveller and many people have a phobia of putting themselves in a place where they don’t feel safe. This stops lots of people going away at all.

The fear of becoming unwell, especially overseas, is understandable – but for many people it is so extreme that it stops them from travelling altogether. It is worth ensuring you have travel insurance to help with any medical costs that could arise if this is a fear of yours. 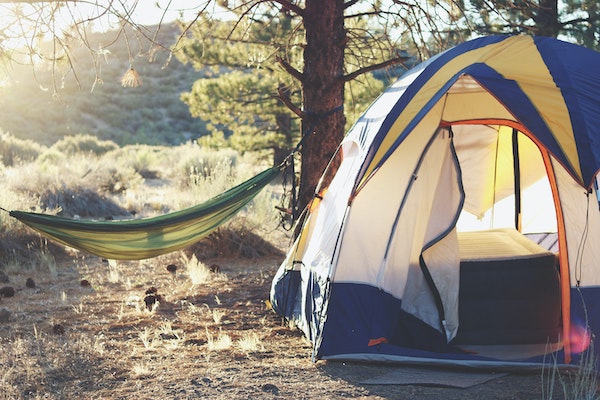 How to prepare for your first camping trip properly 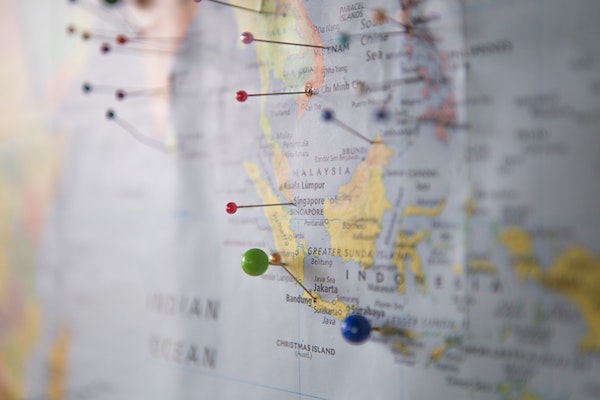 4 savvy ways of getting more from your next trip 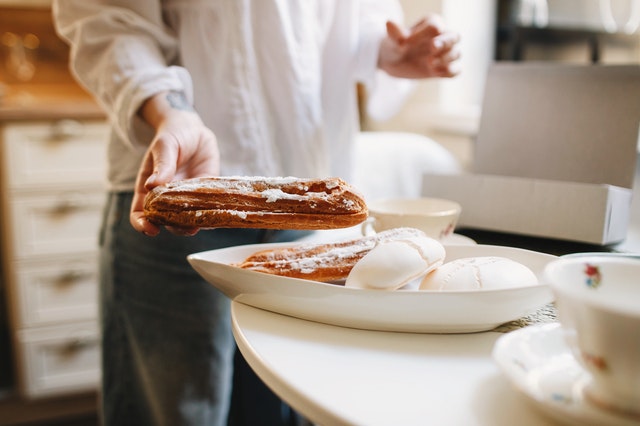 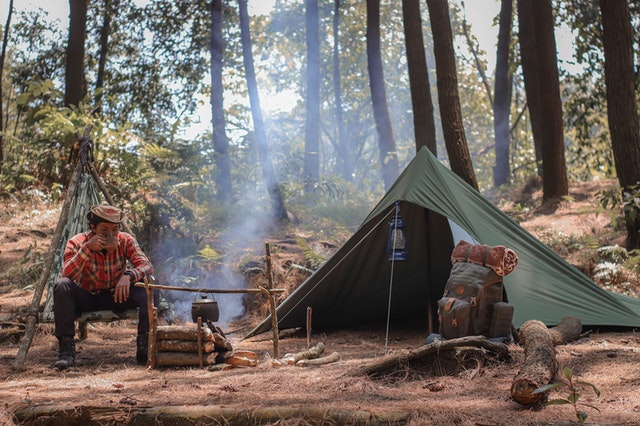 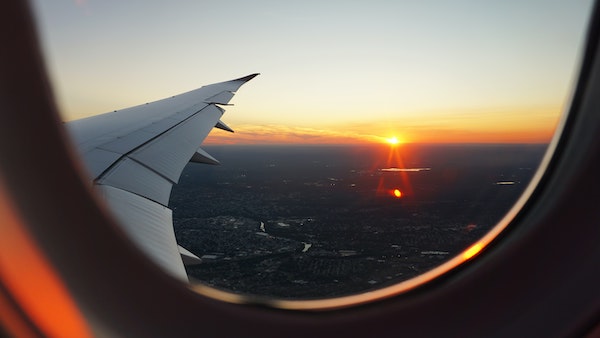