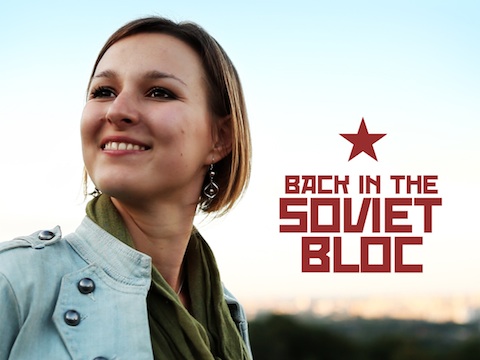 Back in the Soviet Bloc

Julia Nalivaiko’s Aussie friends used to ask, “What was it like in the Ukraine?” but, until recently, all she remembered was wearing a ‘bante’ (ribbons that look like shower sponges) to school.

Fortunately for Julia, she has just spent the last few months in Russia and Ukraine with filmmaker Stuart McBratney, documenting the life, culture, people and food of former Soviet countries. They’ve filmed 57 hours of footage, and are currently editing it into a 4-part tv series, hopefully the first of many.

So, what is it like? It is true that the woman all want to marry a rich Westerner, all the men are drunk on vodka which is cheaper than water, and that their version of democracy is the same president/PM for 24 years?

In the show, Julia interviews people from all walks of life. Fans of Eurovision on SBS will enjoy her interview with Ukraine’s #1 megastar Ruslana, who chats about helping the Orange Revolution overthrow a corrupt regime. At the other end of the social spectrum, she chats to homeless Roma (the pc term for those formerly known as ‘gypsies’). In between, she chats to grandparents living on $20 weekly pensions. She hangs out with socialites in Moscow’s trendy fashion scene, learns about street gymnastics in Kherson, drinks home-squeezed tomato juice in a ‘dacha’ or country house, and dances with an 80-year-old jazzman. He’s on a boat.

And while it’s not strictly a food show, Julia definitely qualifies as a foodie. She’s a trained Chef and has learnt the art of Russian home cooking from her mother and grandmother since she was very malenki. Let’s just say there’s more to Soviet cooking than borsch.

So how true is this whole vodka-bingeing thing? Is it a myth? And does the series bust it? Well, it turns out that beer and cocktails are becoming increasingly cool but home-distillation of spirits is still a popular pastime. And for those who speak a little Russian, yes, Julia’s surname really is ‘Nalivaiko’. For those non-Russian speakers out there, this translates roughly as ‘yes, pour me another!’.

If you’d like to help Julia and Stu complete their epic Soviet extravaganza, you can pre-purchase dvds and order coffee table books by visiting their Kickstarter page here.With a little luck, and a little help from their friends, they can pour the world another helping of Russian weirdness/wonderfulness. 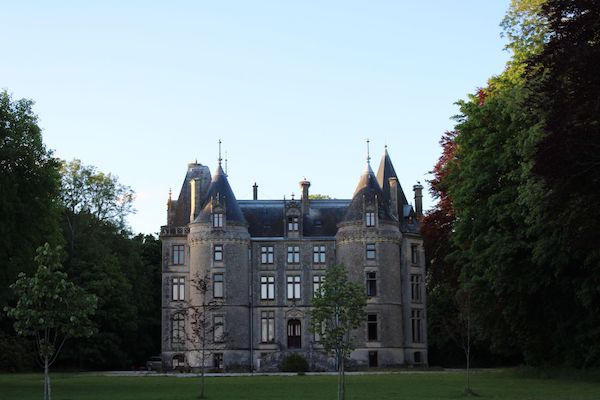