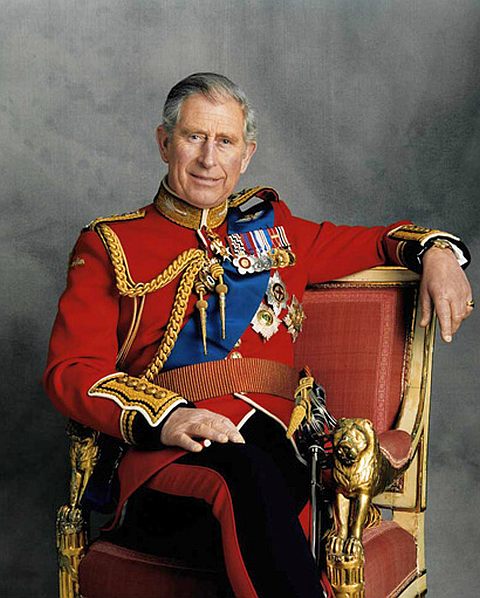 Meeting the Prince of Wales It wasn’t as exciting as you may think – it was the Prince of Wales in the guise of a hospital in Randwick.

Close observers of SheGoes will have noticed that Monday and Tuesday this week were bereft of posts. This is because I was checked into said medical accommodation having undergone some rather sudden surgery.

Survivors would have you believe that hospital is a terrible place but in the case of the Prince of Wales, it was as you would expect; genteel, good humoured and in possession of a decidedly stiff upper lip.

The one thing that struck me most about my sojourn in South Wing was that being in hospital is not at all dissimilar to a long haul flight. Here’s how;

– The meals are delivered with military regularity in  portion-controlled servings

– You can always hear other people, even when they’re sleeping (and you’re trying to sleep)

– You can press a button to summon assistance

– You’re trapped there until they let you go

– The staff have to look after you, no matter how demanding or obnoxious you are

Have you ever spent a lot of time in hospital? If so, what did you think of it?