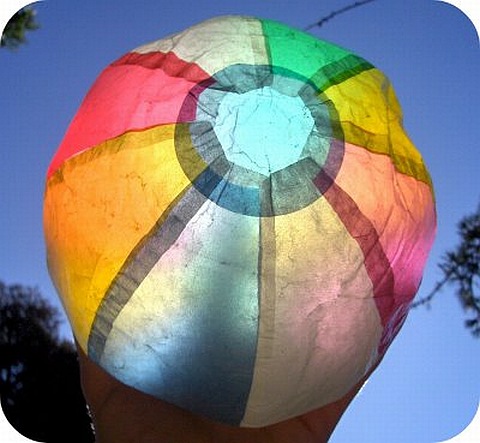 The naked truth about nudist beaches

I often get accused of being a hippie because I like rainbows and soy chai and Goddess cards.

It’s for this reason that I always thought I would love going to a nudist beach. All that freedom and nature and sun-on-bare-skin – what’s not to like? Well, school boys and weird old English swingers, for one thing.

I was reminded of my ill-fated nudie run by this very funny story by Joshua Crouthamel on Ninemsn Travel about the top nudist beaches in the world.

Many full moons (haw haw) ago, I decided to drag my very conservative then-boyfriend to a nudist beach near Nelsons Bay, NSW.

We both felt a little giggly as we set out for the beach. 2kms later and we were still walking through spider-infested, humid bush … still no beach … and now we were all hot and bothered (but not in the good way).

When we finally arrived, an awkward tidal flat stretched out before us with knee-deep puddles and sandbanks galore. This was not the paradise I had come to expect from films such as Blue Lagoon. Not to be deterred, we stripped off and perched ourselves on a dune.

It felt really weird. Not entirely bad but definitely not comfortable. I eventually braved the open sand and walked down for a paddle. It was only when I looked back that I realised there were quite a lot of people there; dodgy looking people hiding in the dunes.

Mortified, I scurried back up the beach and got my gear back on. Off we scarpered, up the track and back into the suffocating bushland, only to be greeted by two seemingly mild-mannered English folk wearing socks and sandals AND NOTHING ELSE. What’s more, they confessed they had seen us down at the beach and were wondering where we were going *wink* *wink*.

Has anyone had any good nudist beach experiences? Or bad ones? Care to share?

Anyone who wants to give it a crack (I can’t get enough of the puns today), should check out this site.

8 comments on “The naked truth about nudist beaches”