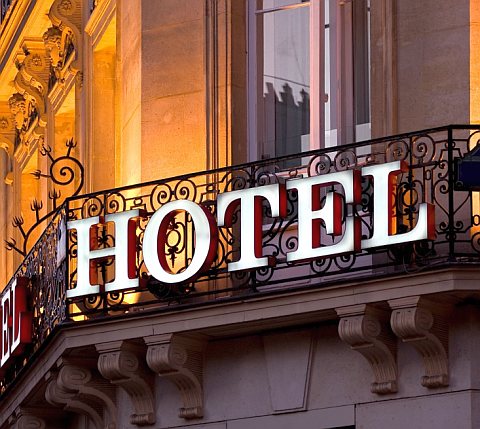 Go to your favourite search engine and plug in the words ‘Sydney’ and ‘expensive city’. Go ahead, do it.

Countless results will undoubtedly pop up from sources that research and compile this sort of complex, comparative statistical data. It can be powerful, persuasive stuff too, if you take the time to read it. Firms like The Economist Intelligence Unit and Mercer look at factors like the cost of a basic ‘basket of goods’, consumer confidence, interest rates, real estate and other humdrum stuff; plug in the numbers and voila!, rank world cities from least to most expensive.

In this regard, many people (Sydneysiders prominent among them) think the capital of New South Wales gets a bad rap. Sure, Sydney repeatedly cracks the global top twenty and is by all accounts, the most expensive city in Australia. But what pray tell, does that have to do with your ability to travel to and enjoy the superb metropolis as a tourist? Very little I say. Because while sardine tin condos in the Central Business District or Bondi Beach area may cost a mint, budget hotels in Sydney abound. So too, do budget itineraries. Who has money to waste on executive class digs or Harbour Bridge climbs after all? You’re not Lachlan Murdoch and your plans probably don’t include the degustation menu at Tetsuya’s. They don’t need to either frankly, because Sydney really can be a city for all tourist income levels, provided you’re a little resourceful.

Besides, every minute spent inside a hotel room is a blown opportunity in a first-class destination like Sydney. And the simple truth is that many travel guides (and locals too) overstate the importance of location and pretty amenity packages when it comes to accommodations in the city. Will it help you any to stay in the CBD? Perhaps. But there are many other sides to Sydney outside the main financial district, even if its southern end does offer occasional budget hotel deals. And goodness knows metro Sydney has an extensive public transport system to ferry you around at your leisure.

You can for example, look to areas like Kings Cross, Glebe and Haymarket for practical accommodations. The region between the city proper and the Pacific Ocean, known as the Eastern Suburbs, also offers abundant budget hotel options. You only have to look. Think areas like Bronte and Clovelly, Coogee and Marouba. Indeed, the Northern Beaches, from Manly to Palm Beach, contain a vast assortment of places to lay your head. And hey, no worries mate, the Sydney Opera House is always a ferry or train ride away.

Have you got some cheapskate Sydney secrets you would like to share? Best cheap noodles? Best cheap beers?

2 comments on “Budget Hotels in Sydney by Ian Harrison”