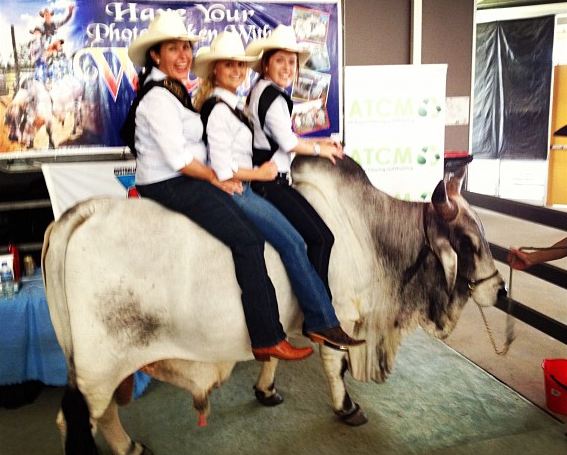 Holy hootenanny! How different things can be when you’re the legal drinking age and the Tamworth City Council makes some intelligent organisational changes.

I grew up in Tamworth and, like most other residents, feared the annual Country Music Festival. Toothless hillbillies would descend upon the town and blast tuneless noise at ever increasing volumes.

The buskers were unmoderated, the street was a baking mile of 40 degree asphalt and there was never anywhere to park.

Having experienced the festival in all it’s glory this year, all I can say is wow – who should I hug? The buskers had to audition so they’re actually talented and, because there’s less of them, they don’t need to compete for sound space. Peel St is a leafy oasis of green shade and there’s a festival bus so it’s much easier to find parking spots.

Most of the pubs and clubs in town offer plentiful seating, airconditioning and random celebrity drinkers like Tim Rogers, the lead singer from legendary Aussie band You Am I, adding to the overall razzle dazzle.

I am most impressed (even when I’m stone cold sober and not flirting with cowboys).

To read more about my Queen Quest 2013 Festival experience, check out my first blog post on ABC Open and in the meantime, stay tuned to my Twitter and Instagram feeds for live updates.