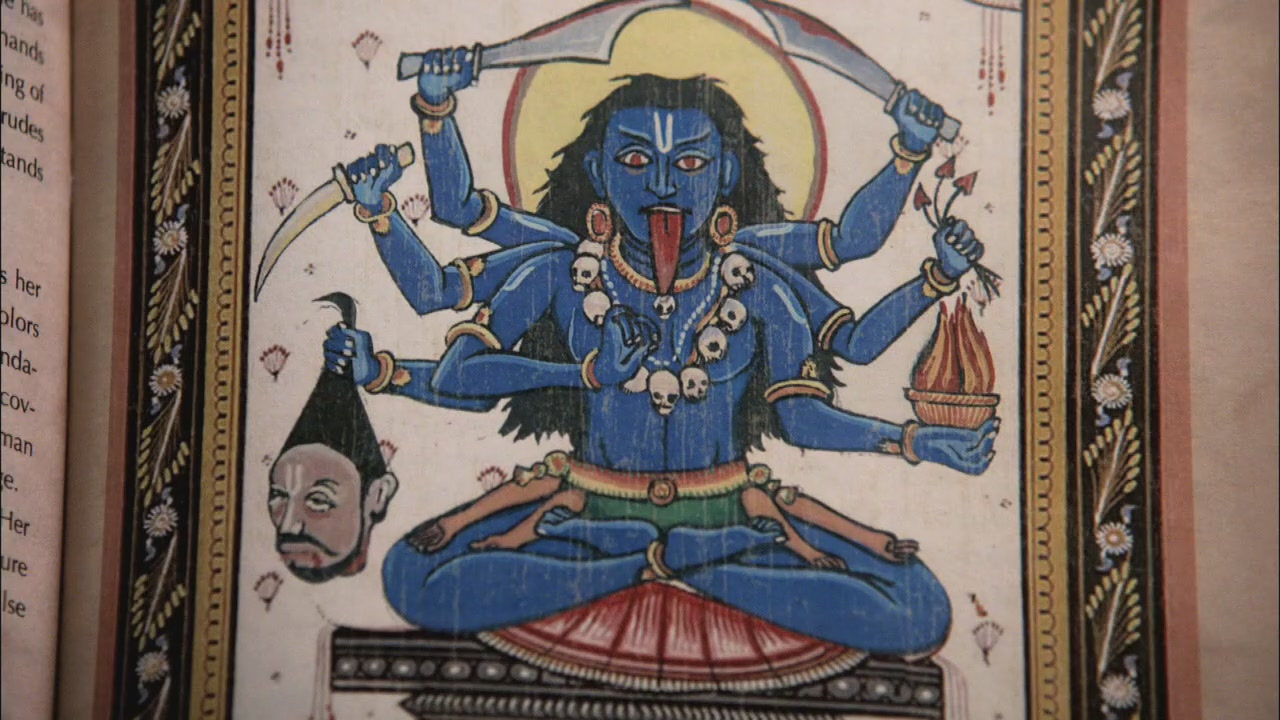 Back to the beginning

Finding yourself back at the beginning can feel like failure but here’s the thing: it’s not.

A woman I heard speak recently described life as a series of ladders. You climb one, get to the top, look around and then realise, ‘This is not for me’. Then you climb back down and head over to the next ladder.

On and on it goes.

The point is that there are lots of ladders to climb.

I have found myself back at the beginning in so many ways. With jobs, relationships, and with money and material possessions.

It hurts when you’ve spent all that energy and money and time climbing one ladder only to realise that it isn’t for you. There’s also the times when the ladder gets taken out from under you and you fall with an almighty, bone-breaking thump.

In the documentary Red Obsession, one of the commentators talks about how the Chinese put themselves back together after the Cultural Revolution which, by any measure, was devastating for three generations of people. The expert said that they didn’t focus on the loss. Instead, they looked at the scorched earth where their dynasties-old culture had once stood and they thought ‘How can we do it better?’

And they got on with doing just that.

In Hinduism, there is the concept of the three faces of G.O.D – Generator, Operator, Destroyer. Brahma is the creator, Vishnu is the preserver, and Shiva is the destroyer. Destruction is accepted as a process of cleansing; something to be feared and celebrated in equal measure.

When you find yourself back at the beginning, you can do two things: you can see the scorched earth as a disaster zone or as a blank canvas. The choice is yours.