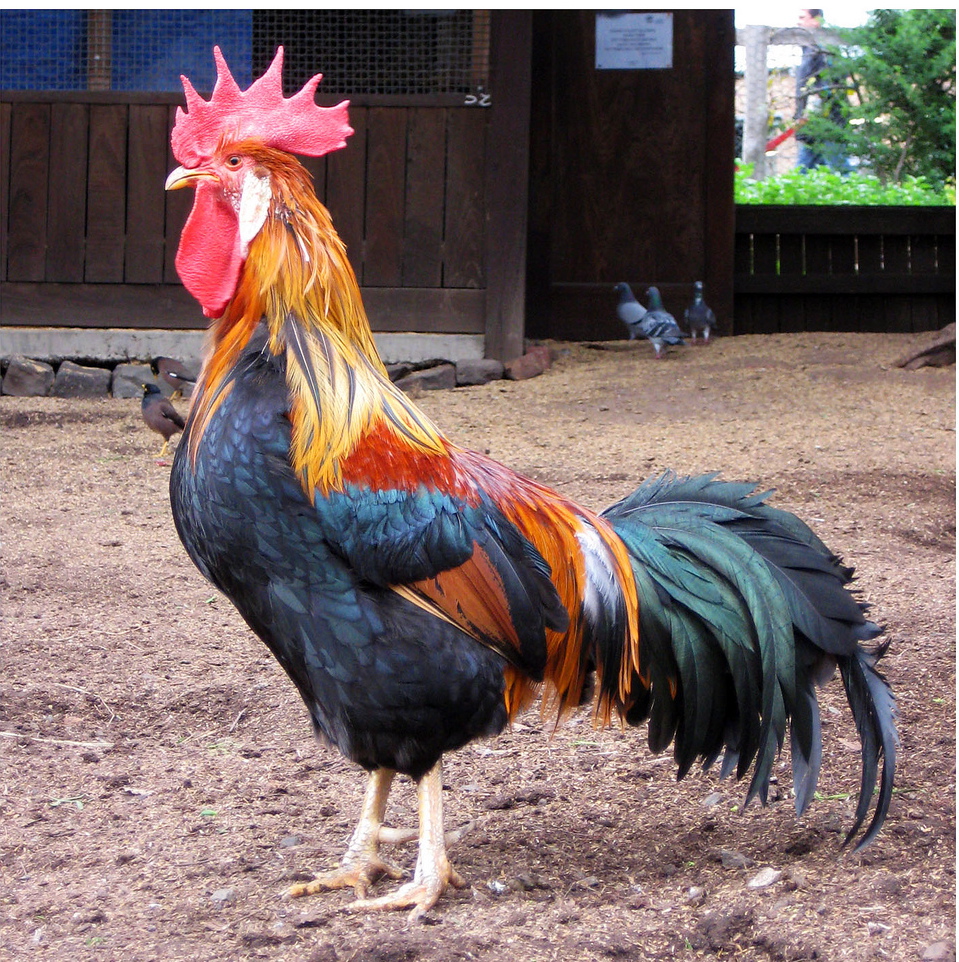 ‘Dear Aunty Em,
A guy has asked me out but I suspect he doesn’t respect women, and perhaps isn’t even a grown-up, and the more time I spend with him, which hasn’t been much so far, the less I seem to like him. I’m attracted to him and it’d be nice to have a fling, but it could be dangerous for my self-esteem. What should I do?’

You are right to be wary about dating this guy. Remember that guy in high school who all the girls loved because he was great at sport and had a hot body? Yeah, well those guys ‘grow-up’ (I use that term loosely) to be these guys. They’re used to female attention, they have never had to develop their character in order to get laid and they emit a profoundly attractive sense of confidence. In a word, confusing.

Your brain says no but your body says hell yes.

The problem with forging a ‘relationship’ (again, I use that term loosely because these guys tend to avoid them) with this guy is that the sex will probably be all kinds of amazing, thus triggering all kinds of chemical fireworks that go with orgasms, pheromones and post-coital spooning.

And then what are you left with? A soft spot for a guy you don’t even want to be friends with.