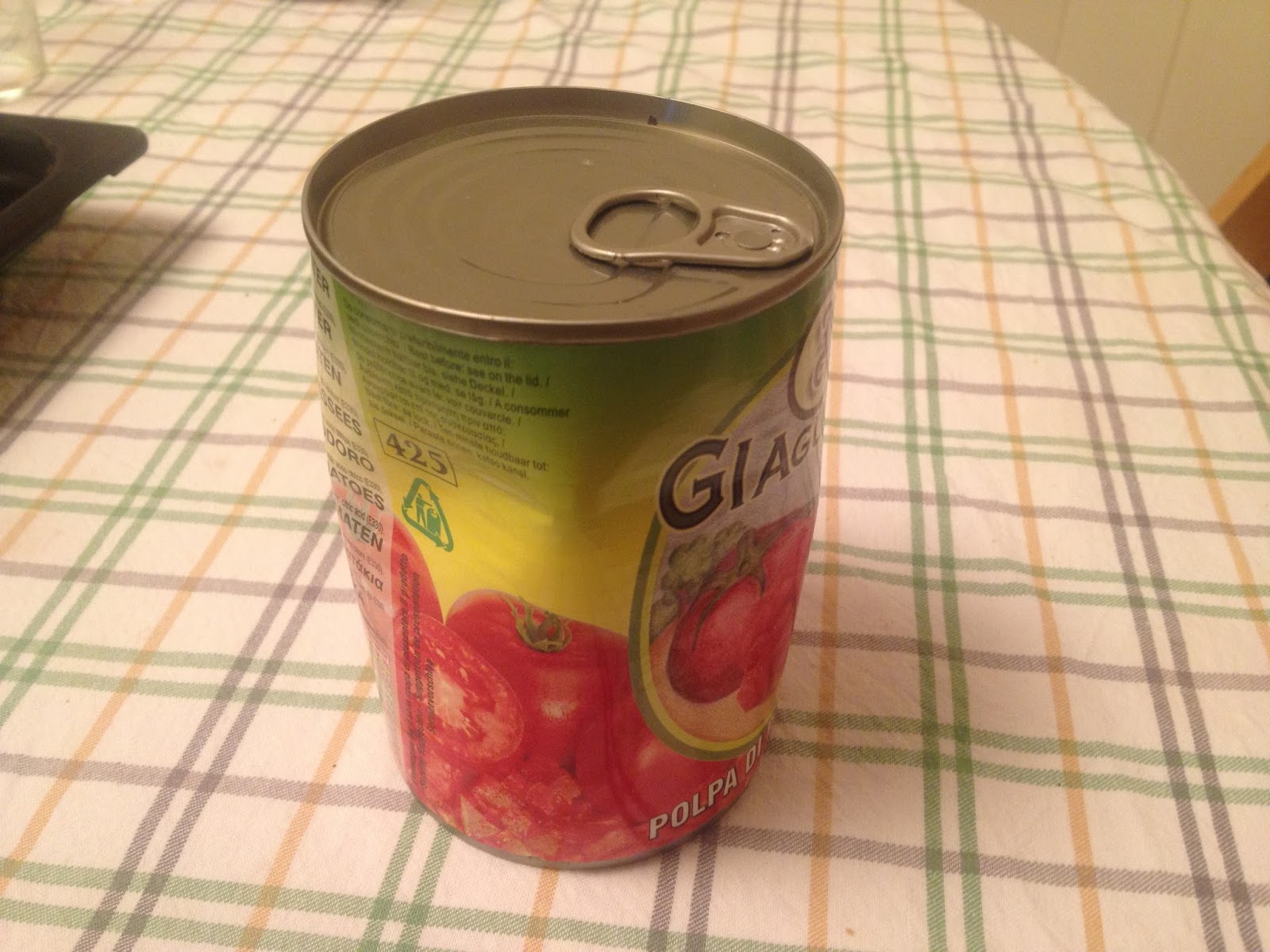 ‘When I was 12 I witnessed my dad physically abuse my mother in front of my younger siblings and two closest cousins. I ran to the neighbours for help, they called the police. My mum, siblings and I spent three weeks staying with friends and family. Mum went back after dad promised to never do it again.

Many years later, I found out from mum that it had happened many times before, behind closed doors. She’d kept it a secret.

Dad was never really active as a father to me, he believed providing financially was his only role. His input in raising us was to verbally abuse us and make disparaging remarks about what we did, if he took any interest at all.

A few years ago, dad got sick and had major heart surgery, and I visited him in hospital when my siblings wouldn’t and afterwards when he was recovering at home. I wanted desperately to have a good relationship with him, to have the love of my dad. He seemed a little softer, a bit kinder, so I felt I’d made my peace with him.

Recently I stayed with my parents for three weeks while I prepared to change career and move interstate. To begin with, it was as tense as any extended stay with ones parents. Then it happened again – violence from dad, this time directed at me. The verbal abuse stung the most – told I was, amongst other things worthless, ‘damaged goods’, unworthy of a relationship with a decent man, a failure at life, a waste of space and a poor excuse for a human being.

I’ve worked very hard over a long period to learn to love myself and my life is really happy and positive these days, but this really rattled me.

Do I need to forgive my dad?’

In a word, yes. You need to forgive your dad for the sole reason that it will make you feel better.

I say this purely for you and your mental health because, from what you have described, your dad is a first rate asshole.

There is nothing you can do about your dad and his warped perception. What you can do is be grateful that you don’t live with him any more.

Be clear that this situation is about power.

In what ways has your father lost power? Has he lost his job? Lost his masculinity in some way? Lost the respect of his peers?

He is trying to regain power in an entirely pitiable way; by bullying women.

This is not about you, Keira. This is about a father bullying his vulnerable daughter. He would do it to any daughter he had. Same goes with your mum. Does he have an unhealthy relationship with his mother or some female figure that would cause him to hate women?

My question for you is how hard would it be to avoid him? Can you minimise the amount of contact you have with him, without completely severing contact? You need to maintain a civil relationship in order to be able to support and contact your mother, but I strongly suggest you keep your distance.

As to your father’s comments, huh? Damaged goods? Are you a dented can of tomatoes that has fallen off a shelf? By trying to minimise your worthiness, he is trying to make himself feel bigger which is the very basis of an abusive relationship.

I feel sorry for the guy but not so sorry that I think you should have anything to do with him.

There is nothing healthy or nourishing to be gained from a relationship with someone so cruel and destructive but I also understand that it would be painful to nullify your relationship completely. It’s natural to want to love your father, and be loved by him in return, so it makes sense to leave the door ajar.

My advice is this: hang in there but only by a thread. Forgive him but only so you can let the anger ebb out of your system. Give him a chance to make amends but limit your ownership of the situation. Don’t think that if it doesn’t work out, it’s somehow your fault.

And keep loving yourself because it’s the only way you can ever truly love anyone else.

Does anyone else have advice for Keira?