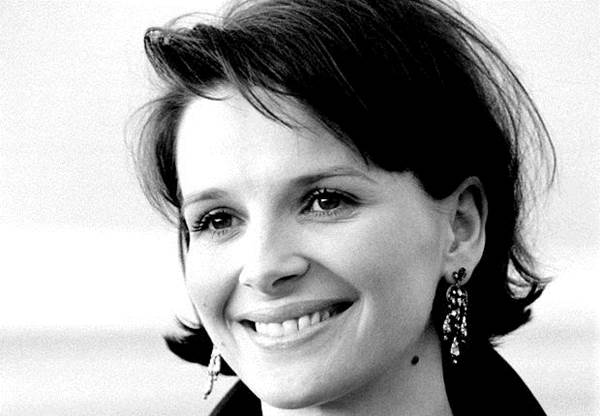 I met a journalist on a recent work trip that I adore.

Not just admire. Not just like. I want to be her when I don’t grow up.

She is the deputy editor of a big newspaper travel section, used to teach English literature at the university, has two daughters and speaks fluent French.

I have no idea how old she is. Maybe 60-something? It’s impossible to tell because her whole vibe is young and lively and interested.

She wears glamorous vintage skirts made from oyster-white satin to dinner parties she hosts in her pied-à-terre in Potts Point. She goes to the movies more than anyone I’ve ever met. She reads voraciously, is an outspoken feminist and has travelled gracefully and gratefully around the world for richer or poorer.

She walks everywhere, drinks wine at lunchtime, is a sugar fiend and is gorgeously in-proportion.

She is frighteningly stylish, wearing an antique French naval coat that she bought at a flea market in Paris when I met her.

This woman is worldly, wild and profoundly attractive because she radiates warmth and humour. I want to be my own version of this level of excellence.

Who are your role models? Have you met anyone who rocked your world to the point of becoming a shameless fan girl?