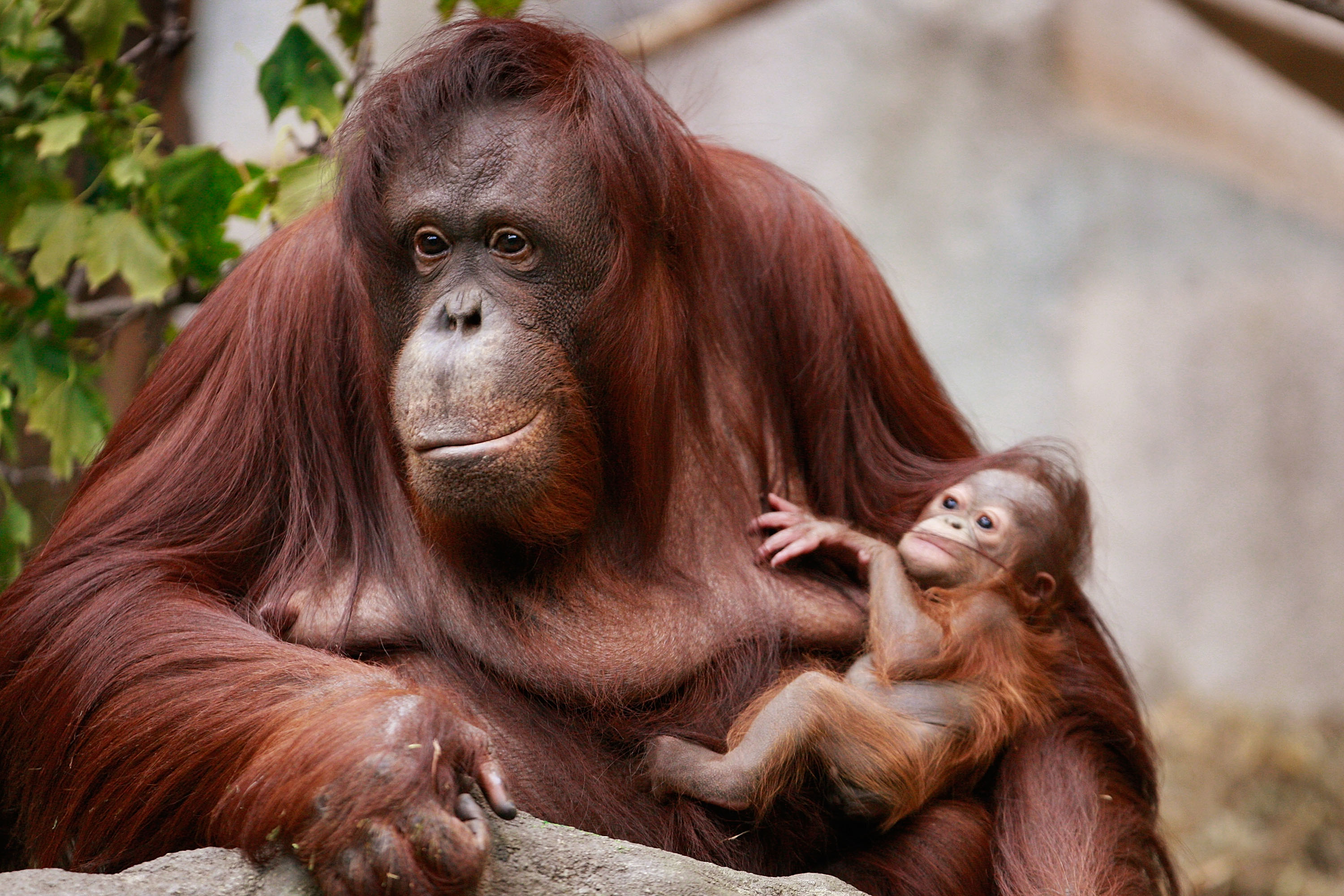 Stuff no one talks about

I found my first wolf hair (wiry, black, fast-growing) coming out of my chest a few years ago.

‘WHAT IN THE ACTUAL FUCK IS THAT?!’ I thought, wondering if I’d picked up some stray fluff from a passing mink coat.

But no, it was attached to me and since then, I have grown increasingly attached to tweezers.

You see, wolf hairs are just one of the many horrors of being a human woman. Hairs on your chin, hairs around your nipples, hairs running in a sleek like down to your pubic bone. It’s almost as though we were once related to apes.

Have you ever been at the zoo and thought, ‘There goes Aunty Judy’? It’s not anthropomorphism at play. It’s just you meeting your very distant cousin.

We are animals, albeit highly sophisticated and terribly destructive ones, which is why it always puzzles me when we go to such great lengths to hide our animal natures.

There are a lot of people making a lot of money out of us hiding the fact that we’re just a bunch of upright monkeys.

I’m not about to start growing a beard or shitting in backyard but I do think it’s interesting that there’s such a culture of embarrassment around things that are our most natural behaviours. That we’re ashamed of saggy boobs that have fed a baby or greying hair or yellowing teeth, as though we’ve somehow failed at being human and don’t want anyone to know.

Isn’t it a little bit Emperor’s New Clothes to be so thoroughly in denial of what we actually are?

How to suffer better