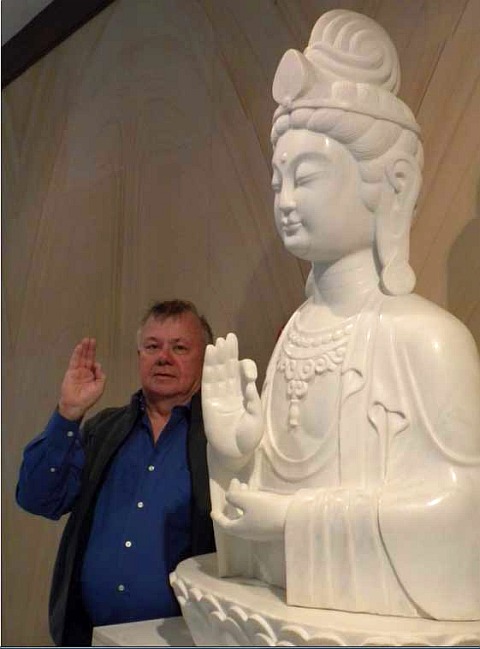 By Doug Meyer (aka The Fourth Secretary)

I turned in my passport today. It still has three years of life on it (Expires 20 Jan 2013, Issued Washington DC, etc).

I hope to get it back soon but in the meantime, I feel strangely naked without a current passport in my possession.

It needed extra pages (the accordion that Department of State glues on to the last page, which more than doubles the capacity of the original book.) I was amazed and surprised to see that this little service was FREE! I only had to fill out a request form and mail it in, without a cheque or money order. Even the return postage is free! I really find it hard to believe that there is no fee for this service. I had to pay the outbound postage (and now must forego visits to Canada for the next month while my passport is embargoed) but the old passport with the new  pages should be back in my pocket in about a month.

The only time that I’ve ever needed the extension was on a green passport in the late sixties. There were so many visas, border crossings and revenue stamps accumulated in south Asia that you used up pages rather quickly. I think that I got the accordion extension at a consulate in Chiang Mai or thereabouts and only had to wait an hour or so. Most of those consulates in Asia only had one guy and his secretary to do this kind of thing and he was the Fourth Secretary, a title I’ve always secretly coveted. In those days, though, a passport was only good for three years, so a passport extension was something of a rarity.

We discovered an unusual rule in our travels this time around. Although it’s common for countries that require formal visas in advance (especially visas you have to buy for a lot of money) to require a passport with more than six months’ validity, South Africa required all (United States, at least) travellers’ passports to have three blank pages. You could not get on the airplane in Atlanta if your passport had less than the required number of blank pages. I naturally expected that the free visa granted upon entry to South Africa would be some kind of third world affair that would use up two or more pages of my available four with elaborate stamps. Not so; just a simple peel-off label, pre-barcoded and registered after application to the aforesaid passport.

Well, I thought, now they’ve already used up one page. Next I have to leave the country to fly to Zambia, then travel overland and cross the Zambezi by ferry (with four countries simultaneously visible: Namibia, Zambia, Zimbabwe and Botswana) wherein I have to get a Zambian exit stamp, an entry stamp to enter Botswana, and do the same when crossing from Botswana back to South Africa – I won’t have the requisite three pages left and will be stranded in Botswana like poor Charlie in the MTA when I try to get back in. Well, not to worry. Re-entry into South Africa was simple and they re-used the original page.

Total pages required for first entry: 3. Total pages actually used: 1. Nobody knew why, and I’ve resigned myself to never knowing the answer. It’s as ineffable as the Mystery of the Virgin Birth, Angels Dancing on Heads of Pins, and Life Itself. Well, actually, I’m told that the answer to that question is 42.

Doug first hit the ‘hippie trail’ as a backpacker in south Asia in the late 60’s and has been collecting passport stamps ever since. He discovered early on that his writing was only fair and his photography abysmal; he could not find any sponsor willing to subsidise his travels. But he presses on…he’s visited all the continents except Antarctica and South America. Both are on his list…he wants to hike the Inca trail before his joints wear out! 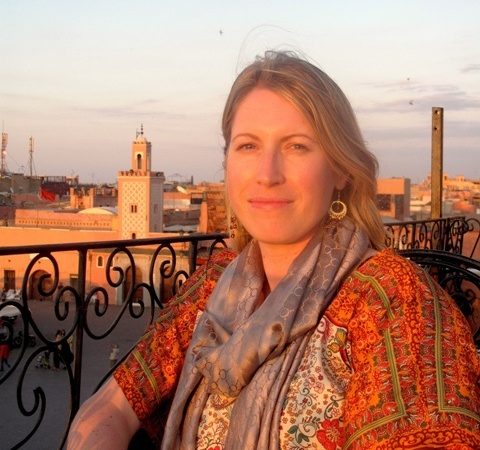 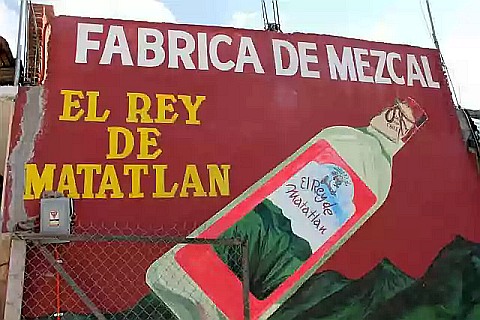 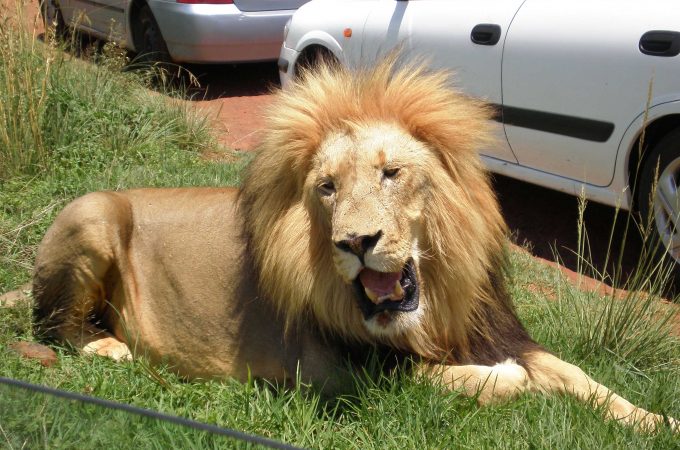 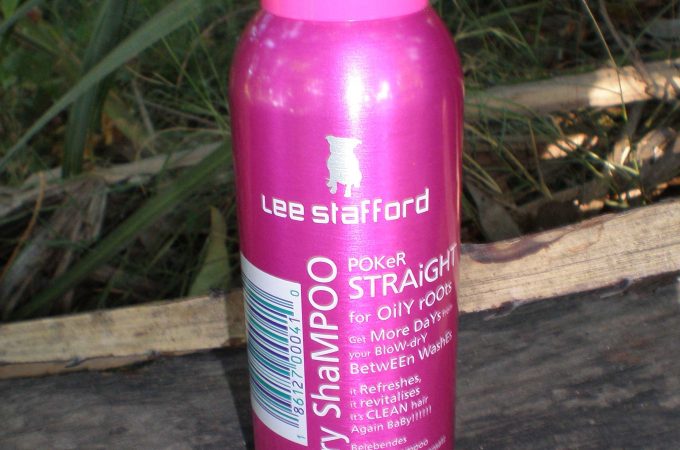