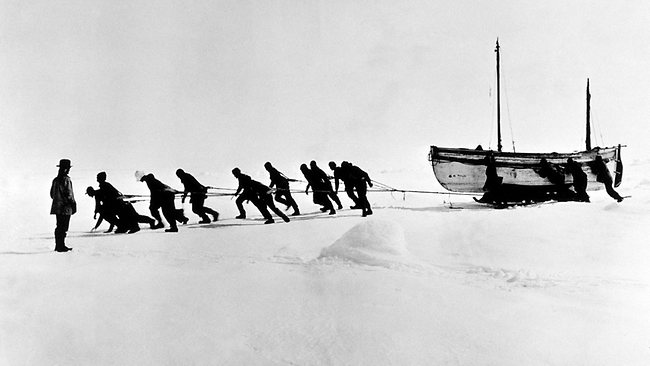 While most people celebrate the arrival of a new year with beer, barbecues, Champagne and parties, SheGoes contributor Jo Stewart will be kicking off 2013 working on assignment in Antarctica. Spending New Year’s in the coldest, driest and windiest place on earth may not be appealing to some but there’s a purpose to this (and no, she’s not on the run from the law). Jo will be starting a two month journey aboard the Australis, support vessel for the Shackleton Epic expedition.

As the multitasking media person for the expedition, Jo will write, snap, blog and log the feats of modern-day adventurer Tim Jarvis AM, who is set to recreate Sir Ernest Shackleton’s super human effort to save himself and his crew from the cold clutches of Antarctica almost one hundred years ago. Using old gear and following a modest diet of lard, Tim and his crew will row a wooden lifeboat through 800 nautical miles of the roughest seas in the world just to see if it can be done (again). 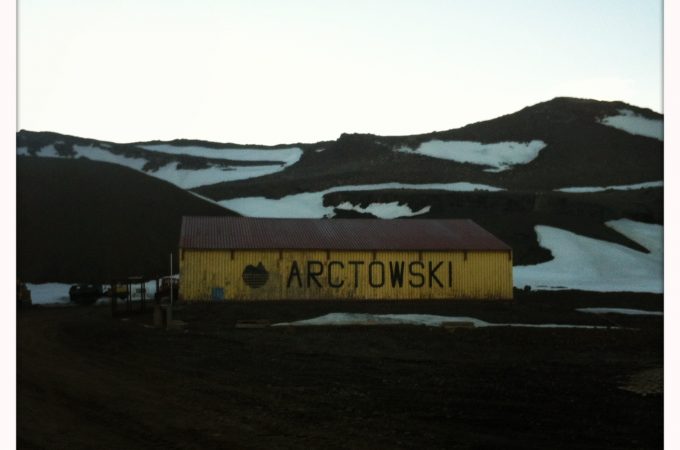 Bar at the bottom of the world