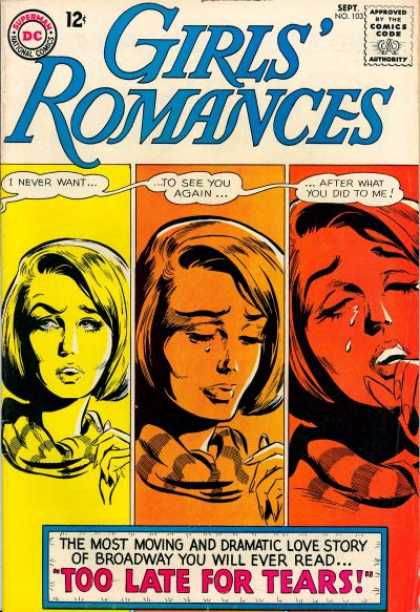 I got dumped on New Year’s day. I felt relieved. I couldn’t explain it at the time but once the hangover had subsided and my perspective returned, it made sense. This guy was complicated. He had three small children, a strained relationship with his ex, was living with his parents and was trying out his umpteenth career. Nonetheless, all I saw was potential. He was razor sharp (emphasis on the ability to inflict pain), brooding, sexy and he claimed to love me.

I had convinced myself so thoroughly that I was going to Make It Work that I completely ignored what was actually right for me. How odd.

I need someone social, happy, independent, adventurous, affectionate and fun-loving; not some seething mass of insecurity and unexpressed rage. Why on earth would I con myself into thinking I should pull out all the stops? Was it simply that I didn’t want to fail again (again, again, again)?

Have you ever done this? Been so hopeful that you fail to see the reality of a situation? Is there such a thing as an excess of optimism? Have you ever been stuck in a bad situation because you were afraid of failing again?