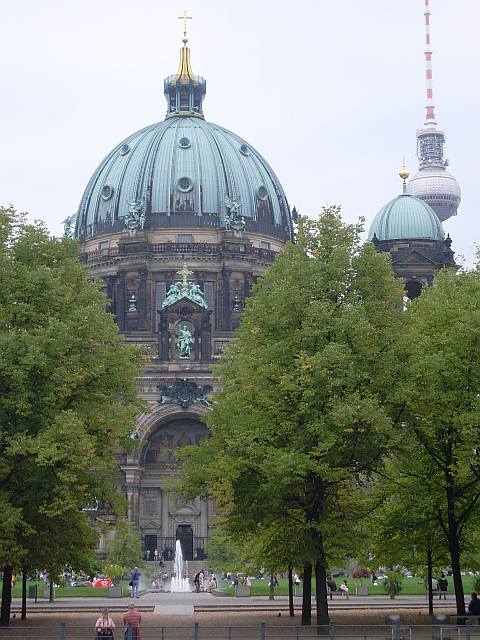 Normally I prefer to explore a new city on foot, however due to the sheer size of Berlin, I purchased a day ticket for one of the hop on/hop off bus services.  This tour allows you to explore what once was the East and West sides of the city.

With so many options to leave the bus and explore, I found the major stops below hard to resist:

I can always tell if I resonate with the personality of a city.  Midway through my visit, I found myself checking visa requirements and investigating short term rental accommodation, with the goal of returning for a longer stay.  Berlin is definitely one of those cities and I can’t wait to go back.