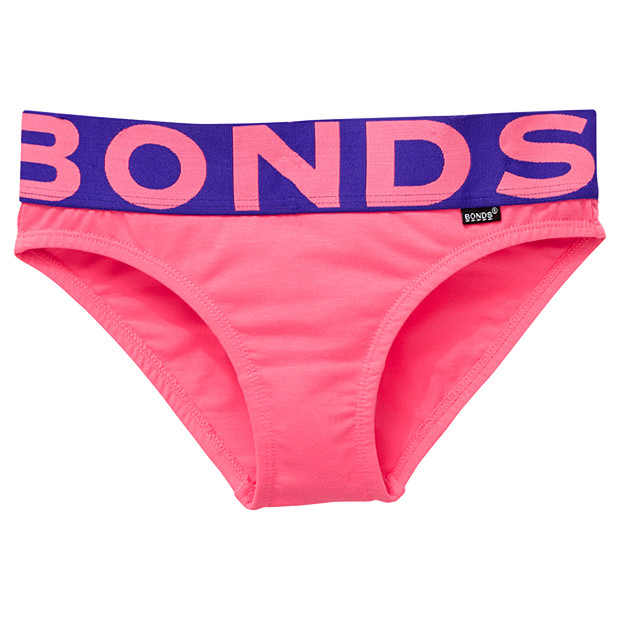 A helpful guide to underpants Most of us wear them most of the time and yet they are rarely discussed in polite conversation.

They are an oddly political garment, encompassing as they do feminism, sexuality, body image and fashion.

From the fairy princess adorned knickers of children, to the vast, sweeping sails covering the backsides of old ladies, underpants have a lifecycle.

This has been my journey thus far:

Bloomers. I had a pair that matched my netball uniform, home sewn in an institutional shade of Wentworth Prison blue.

Sports pants. See above. Worn over underpants as a second layer of protection from what exactly? People knowing I was wearing underpants? They were an unkind synthetic fabric that dug into my pudgy little legs.

The pants your mother buys you. I had those for a long time, in a variety of shades. They were a cheap cotton-blend that mysteriously featured a tiny ribbon bow that sat directly below my bellybutton. For what purpose? To complete the gift-wrapping of my virginity?

Black pants. The kind you start wearing when you get your period. Size-wise, they are able to cope with an enormous pad that makes you feel like you are hauling a queen mattress around between your thighs. They go nicely with black pants, black skirts, black dresses and black EVERYTHING because the minute you get your period, you become fearful of bleeding obviously all over the place and having people know you’re a female human of reproductive age. OH THE SHAME.

G-strings. There was an unfortunate time in the 90s when we all feared the Visible Panty Line (VPL) with such vehemence that we wore g-strings to hide the fact that we were in fact wearing underpants. Sadly, due to the proportions of my ass, the overall effect was like throwing a fishing line into the Grand Canyon.

Sex pants. Stupid, lacy, expensive pants that men rarely notice in their haste to get to the contents. Upon the dawn of every promising new relationship, I have rushed out and bought a colourful array of matching underwear sets that have been unilaterally ignored by their intended audience. I have spent the GDP of West Papua on lacy knickers only to discover that men, while they certainly appreciate the effort, are not terribly concerned about what the box comes in.

Comfy pants. I regret to inform you that I have reached the stage where comfort trumps sex appeal. Leandra Medine, author of The Man Repeller, espouses the many virtues of the large pant and I agree with her 100%. Today I am wearing pants that have the utility and proportion of a battleship en route to the Ukrainian peninsula and my hooha has never been happier. It’s like she’s spending the day in a Dawson Chair with nothing but new episodes of Game of Thrones to watch and a ready supply of Pringles. 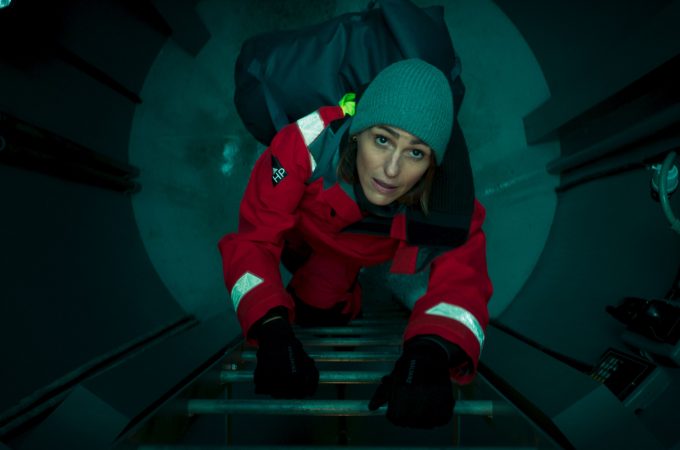 2 comments on “A helpful guide to underpants”