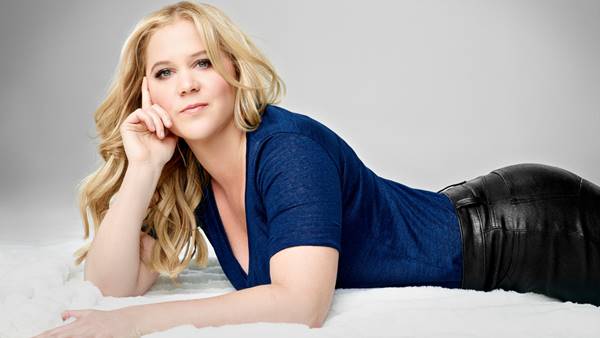 Being yourself vs being a brand I once declared to a group of conservative country folk that I would be a prostitute if it were more socially acceptable. I wholeheartedly stand by the fact that sex workers provide a valuable service, much like counsellors, psychologists and social workers. It’s just that they wear better underwear and deal with more slobber.

But I still burn with shame every time I think about it. The judgement. Ouch.

I read all the leadership books. I subscribe to all the women in business newsletters. I know I am doing everything wrong. I should be keeping my loud mouth shut. I should stop swearing. I sure as hell should not be publishing my thoughts on the internet to live on in perpetuity.

I like this girl. I would be friends with her.

Surely you can be successful while also being yourself? Amy Schumer springs to mind. Her success, beyond her comic genius, is due the fact that she is honest; raw, brave and complex.

Bad ass loud mouths and I love them all.

I want to see more women being themselves, whatever that is.

What do you think? Who do you look to for inspiration? 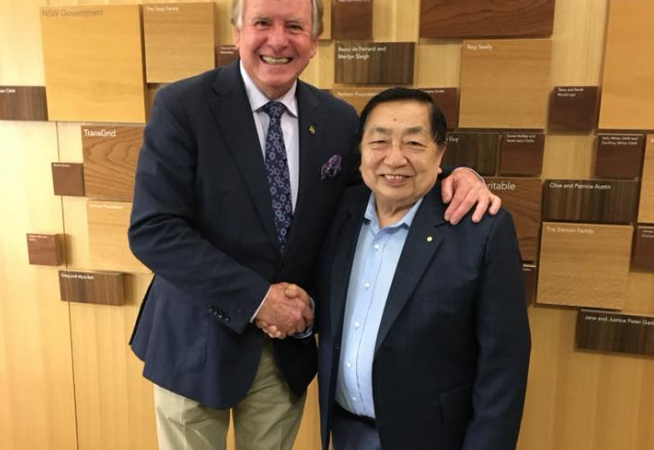