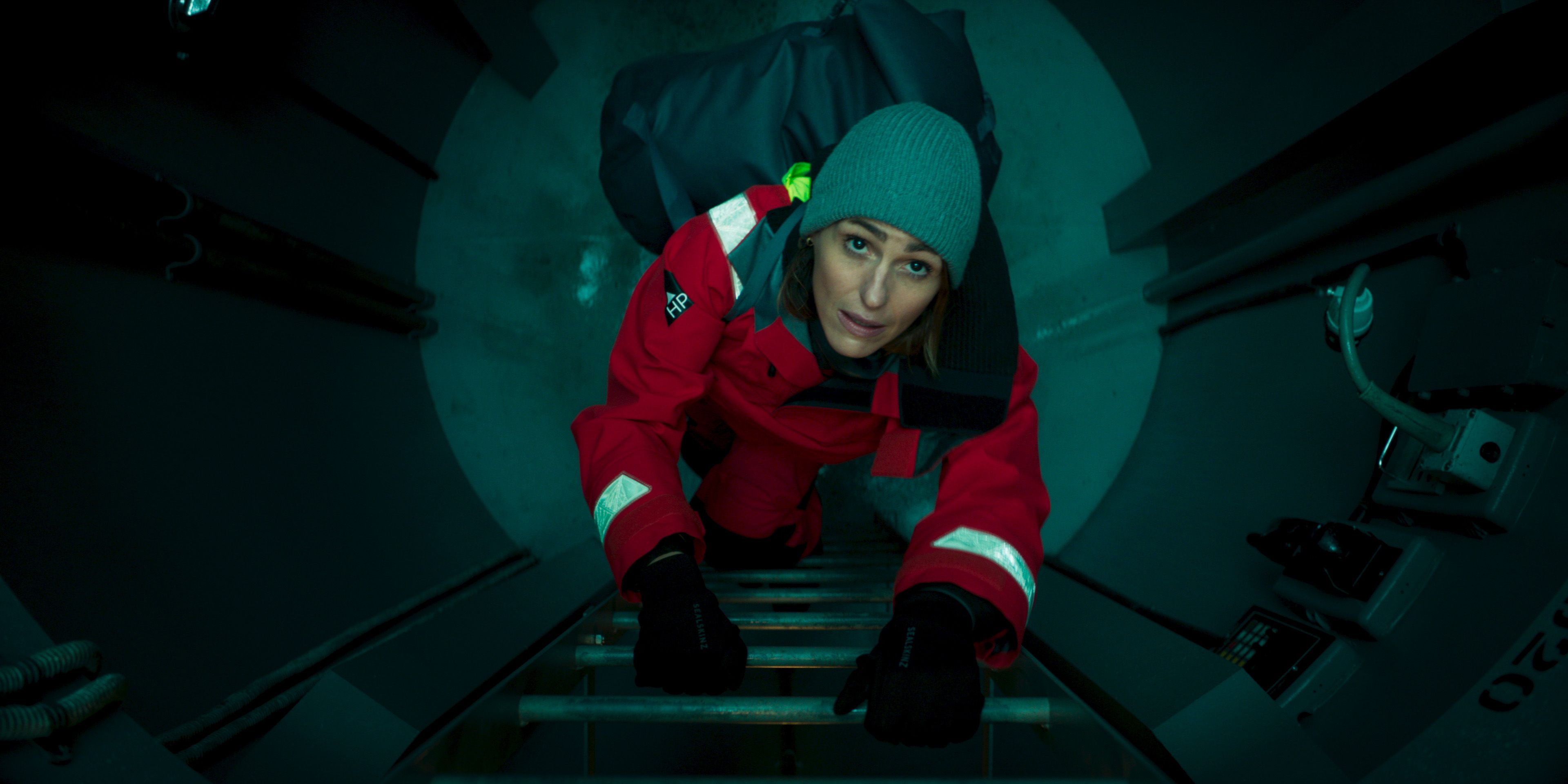 I watch way too much crime drama because after three large wines, I am convinced that I would be an excellent detective (I wouldn’t. I would literally cry all the time).

Nevertheless, like any connoisseur, I can spot a winner.

Here are my faves from the recent lockdown couch-fest:

Set underwater on a nuclear-powered submarine, this six-part BBC drama is immediately creepy if you’re claustrophobic. Crew member (Martin Compton from Line of Duty) dies in suspicious circumstances and a female detective gets flown in to find the killer.

Weaving in anti-nuclear protesters, a scary incident with a fishing trawler and a whole bunch of the BBC’S best B actors, this conspiracy goes straight to the top of the British government. Watch it on Binge or Foxtel.

With a genius script performed almost single-handedly by Jake Gyllenhaal, this film takes on you on an auditory journey where many of the characters are never seen – only heard. The detective (Gyllenhaal) is an asthmatic who has been consigned to a 911 emergency call centre during the LA bushfires. He has a limited amount of time to save a woman who has been abducted with only a couple of computers and phones to assist. Watch it on Netflix.

This story follows the abduction of a school teacher played by Adrian Grenier (lead dude from Entourage). The premise is that he will be killed if a viral video of him reaches five million views. The narrative follows his panicked sister, wife, children, the po po and the media as they try to find him before he’s killed. If you think you can pick whodunnit, you’re wrong. No-one can. It’s that good. Watch it on Netflix.

Truthfully, I would watch Octavia Spencer eat a packet of chips but in this show, she is a velvet-voiced podcaster who re-investigates crimes. She also happens to be the daughter of a bad ass bikie chief/bar owner and has two cool AF sisters.

In season one, she re-opens a case where a young man was wrongly sent to prison for murder. In season two, she helps her friend, played by Kate Hudson, figure out who murdered her husband. If you liked Serial (the podcast), this is for you. Watch it on Apple TV.

This show is about cold cases and follows detectives DCI Cassie Stuart and DS Sunny Khan as they decipher some very dusty old clues. What I loved about this show is that it builds out the main characters, highlighting the impact of the job on their personal lives. I also loved the respect they give the victims, even if they’ve been dead for decades. There’s also some very cool forensics in this if you like the science-y stuff. Watch it on Prime.

OK, so these shows aren’t new but they are well worth watching.

Have I missed any? What are your favourite crime shows and movies?