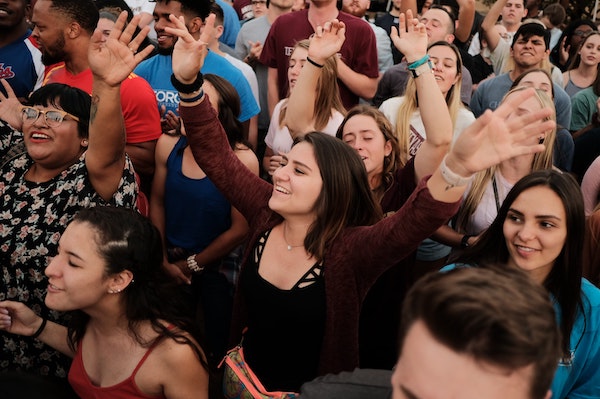 Have you heard of the victory pose? Arms in a ‘v’ above your head? This pose, found to boost confidence, is an example of what is called embodied cognition.

Put simply, embodied cognition is when your body influences your thoughts and emotions.

You’re probably familiar with the concept of going to physio if you’ve injured your knee but what about physio for your mental health?

If you are in psychological pain, there are physical things you can do to help.

This blew my mind when I first learned about it. I thought the mind was in charge of everything.

In the same way we have learned that our gut is the second brain, and that a healthy microbiome is essential to good mental health, the way your muscles move and behave also contributes to your mental state and emotions.

So if you’re struggling with your mental health, here are some physical hacks – backed by science – that will give you a lift.

According to a recent study published in the journal of Experimental Psychology, researchers found that smiling – even a fake smile – tricks your brain into thinking you’re happy.

In the study the researchers asked 120 participants (55 males and 65 females) to smile by holding a pen between their teeth, forcing their facial muscles into a smile. They found that this muscular activity generated positive emotions.

Have you heard of the vagus nerve? It is the longest nerve in your body and connects your brain to organs including the gut (intestines, stomach), heart and lungs.

What you need to pay attention to is the ‘tone’ of your vagus nerve. Increasing your vagal tone activates the parasympathetic ‘rest and digest’ nervous system, and having higher vagal tone means that your body can relax faster after stress.

In 2010, researchers discovered a positive feedback loop between high vagal tone, positive emotions and good physical health. In other words, the more you increase your vagal tone, the more your physical and mental health will improve, and vice versa.

Guess what improves your vagal tone? Singing. More on that here.

There are numerous schools of thought as to why massage helps alleviate anxiety and depression but the two of the main factors cited by science are: a) breaking the cycle of emotion and, b) releasing physiological tension.

Relaxation brought on by massage creates a break in the emotional state, effectively giving the person receiving the massage a break from their feelings of anxiety or depression.

The second idea is that anxiety and depression manifest physiologically in the body – lots of anatomical detail on the muscles that contract here. By releasing those muscles, massage helps release the emotions that caused the tension in the first place.

For people experiencing loneliness, massage can also help heal ‘skin hunger’. From a very young age, most humans learn that touch is soothing. If we were raised in a functional environment, our parents held us when we were crying, upset or injured. The connection between touch and soothing is subsequently hard-wired into our brains.

There’s a bunch of research on this here but the short version is that magnesium helps soothe anxiety by binding to and stimulating GABA receptors in the brain.

GABA (gamma-aminobutyric acid) is a primary inhibitory neurotransmitter that works to slow brain activity. When GABA is low, your brain gets stuck in the ‘on’ position and you will find it very hard to relax.

Most of us know that deep breathing is good for relaxation but there’s a physiological reason why. Deep breathing – similar to how we would breathe when we’re asleep – switches on the parasympathetic nervous system that is operated by the lower limbic part of your brain.

This part of the brain controls breathing, digestion and heart rate. It’s also responsible for survival instinct. It switches the anxiety responses of fight, flight, flee and freeze on and off.

By taking deep breaths when you’re feeling anxious, you’re communicating that everything is AOK to your lower limbic brain. This is basically an override mechanism that switches off the fight, flight, flee and freeze response and moves your body back to a state of rest.

What are some physical things you do when you want to feel better? 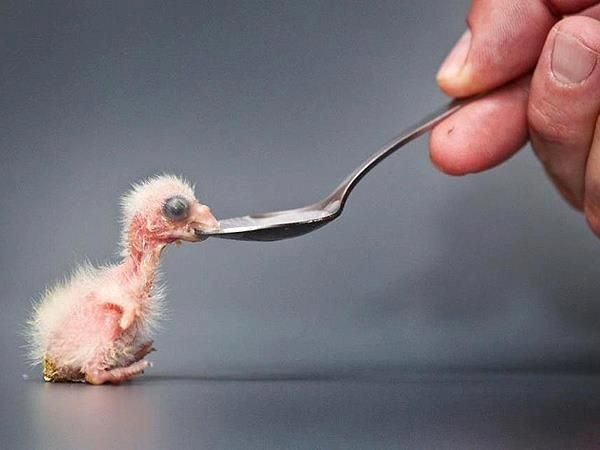 Max out on loveliness 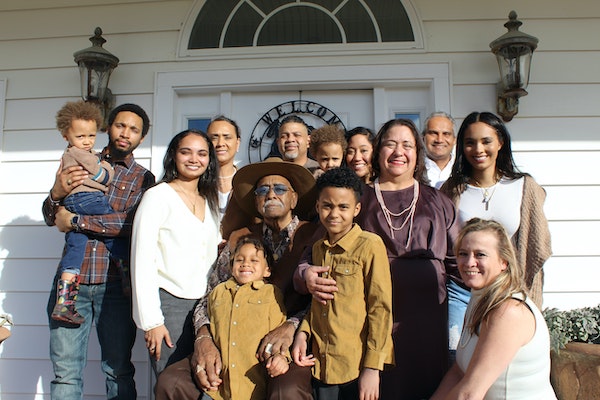 What is the one thing everyone should know about their family? 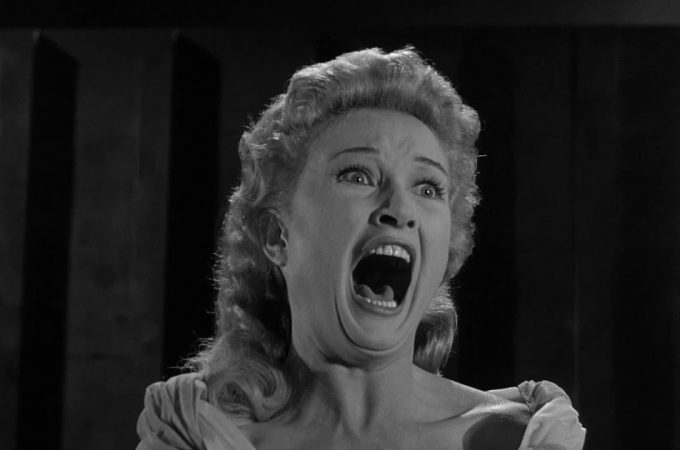 5 things you need to know about anxiety 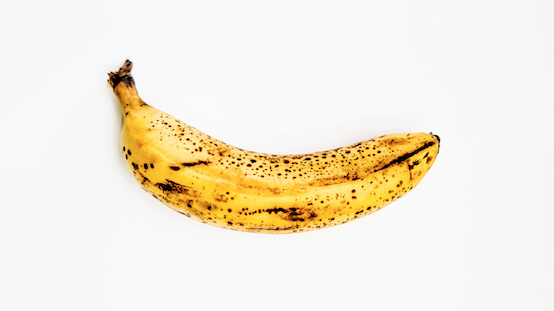