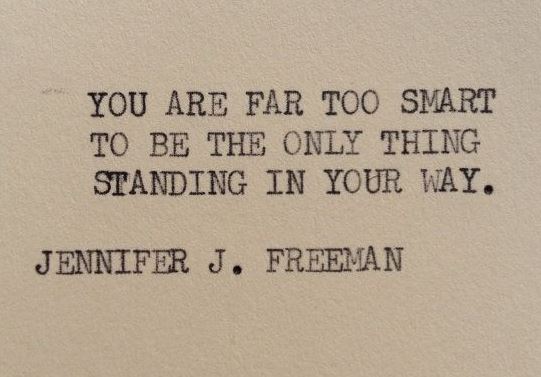 ‘How do we stop being scared of living?’
– Scaredy Cat

Stopping is not the point. Life is about being scared. If you’re scared, there’s a good chance you’re doing something.

The point is the doing.

What I understand from your question is that you’re thinking about doing something and those thoughts are making you fearful. This is progress. The thought is the beginning.

The next step is the doing. You’re already scared so how much worse is it going to get? Maybe in the process of doing, you will discover that your fears were unfounded? Alternatively, you go do this thing – whatever it is – and it scares the sh*t out of you. Nothing has changed except that you’ve converted the thought into an action and now you’ve learnt something.

The opposite side of fear is exhilaration. No fear = no exhilaration. You get to choose how much of the latter you have in your life.

Theodore Roosevelt said it much better when he said this: ‘It is not the critic who counts; not the man who points out how the strong man stumbles, or where the doer of deeds could have done them better. The credit belongs to the man who is actually in the arena, whose face is marred by dust and sweat and blood; who strives valiantly; who errs, who comes short again and again, because there is no effort without error and shortcoming; but who does actually strive to do the deeds; who knows great enthusiasms, the great devotions; who spends himself in a worthy cause; who at the best knows in the end the triumph of high achievement, and who at the worst, if he fails, at least fails while daring greatly, so that his place shall never be with those cold and timid souls who neither know victory nor defeat.’