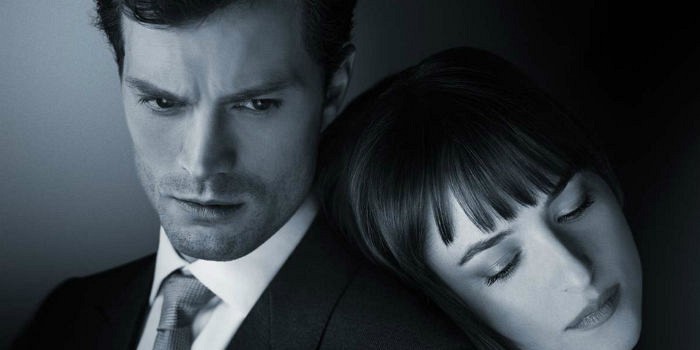 So my friend has been happily married for years. She’s always had a bit of friendly banter with this person in her life but apparently she has missed all the signs that he was totally keen. She hasn’t been getting a lot of attention from her hubby and I think old mate picked up on it. She asked him to send her a pic in relation to a project they are working on where he is the client. She gets said pic and in it, he is shirtless and ripped as shit. We all thought he was just this nerdy little investment banker but it turns out Clarke Kent is a hot to trot Dreamy McSteamy. Now they have to go on a work trip together and she is wondering if she should pack something skimpy.’

The key words here are ‘happily’ and ‘married’. Does your friend want to stay happy and, indeed, married or is she looking for an out?

Because this guy is her out but he is also a whole lot of trouble.

He clearly has balls the size of meteorites to send a colleague a shirtless pic. This is the kind of thing that could get you in serious trouble with HR so either, a) your friend hasn’t been super subtle with the flirting and this guy thinks he’s in, b) he’s the gambling type and is willing to take a big risk to attract her attention, or c) he sends this pic to all attractive women in the hope that they will pack skimpy things on their next joint work trip.

I am not going to judge anyone’s decision to seek extramarital attention or sex but I would suggest that it rarely leads to prolonged happiness if there is no love between the parties.

It’s fun to entertain fantasies, especially when they involve a hot nerd, but it’s an entirely different matter to act on them.

If I was your friend, I would tell my husband about the pic. Explain the situation to him and see what he says. Your friend might be surprised by her husband’s open mindedness – he may be OK with her packing the La Perla.

Alternatively, it might give her husband a much-needed kick up the ass and encourage him to lift his game in the bedroom – some men respond well to competition.

Finally, it could open a dialogue about the problems in your friend’s existing relationship, which is the real crux of the matter.

Your friend wouldn’t be considering this if things were fine at home so, no matter what happens, she needs to talk to her husband about how she’s feeling. Better to try and stoke the fire at home rather than go out and start a bushfire just because she’s bored. 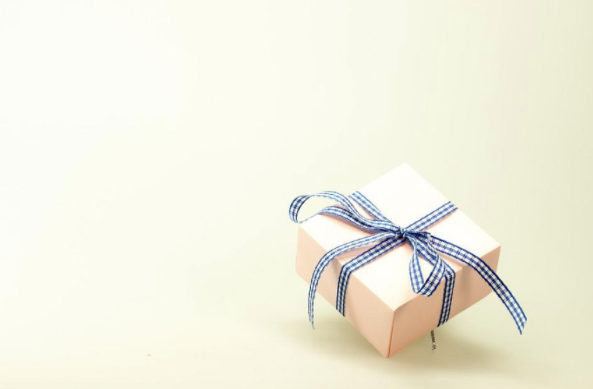