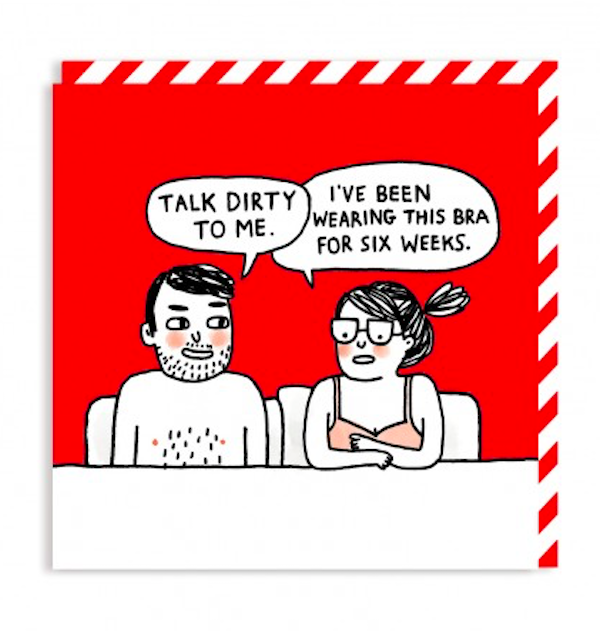 I was listening to the hilarious Guilty Feminist podcast this morning and it made me realise that feminism – and indeed, being female – is confusing.

I have spent my whole life trying to get male approval and attention. I am on the chunky side and my weight has always made me feel inferior to anyone – literally anyone – who is thinner than me. There are ice addicts who rank higher than me on the social scale simply because they can wear skinny jeans without looking like a parsnip.

I dye my hair, I shave my legs, I paint my nails and I wear make up.

And I have no idea how much of this I do because I want to, because other women expect me to, or because I fear male rejection if I stop.

I have no idea who I am, or who I would be, without the social constructs of femininity.

I read a lot of stuff about women getting catcalled or inappropriately approached/touched/spoken to. I have certainly experienced this. I once had a colleague try to have sex with me when I was an intern. He also gave me some illegally obtained Ritalin for Christmas. I wasn’t that bothered because I could see that he was a harmless weirdo. Should I have been outraged?

In that same workplace – one owned and run by the Australian Government, no less – the one person who did offend me and make me feel dirty was an older male colleague who took a Post-It note I’d stuck to a colleague’s computer that said ‘Thanks heaps for last night (smiley face)’ and put it on the wall in the men’s toilets. I was referring to a work opportunity where I’d gotten to tag along on a film shoot but what that guy did – that old, supposedly dignified, Statewide presenter – made me feel mortified.

My point is that it’s complicated, nuanced and entirely individual. One woman’s absurd experience is another woman’s #metoo.

Without the forces of society, I imagine that I would be living in a tree house, dressed like a gypsy fortune teller. What can I say? I like trees, scarves and hoop earrings.

But as for the deeper issues, all I can really reconcile is that we should treat women as individuals. And if you don’t know what a woman likes or what offends her, take the safer route and do nothing at all.