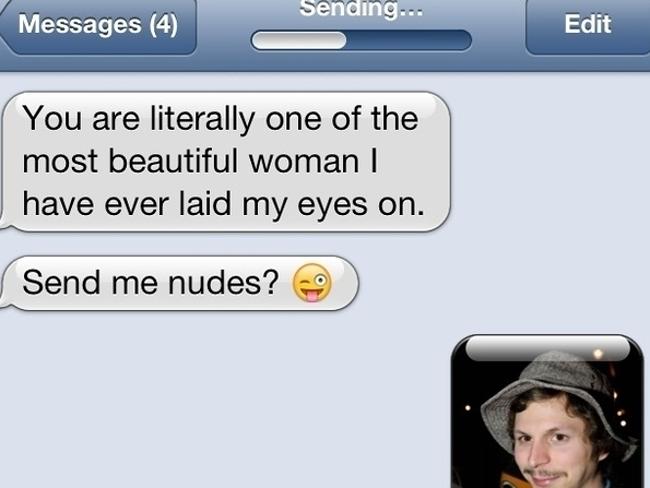 I have received some batshit crazy messages from guys recently.

I signed up to Plenty of Fish for a bit of a laugh and YIKES, I have never been sent so many dick pics. Terrible dick pics with mop buckets in the background. Guys, pay some attention to the mise en scene!

The level of crazy out there is Code Red so if you want to seduce a lady into bed, gentlemen, take heed of these wise words.

1. Do not message more than once
If I haven’t responded, it’s because I don’t like you. Repeatedly messaging me isn’t going to change my mind.

3. Do not launch straight into unsolicited sexting
You want me to sit on your face? You want to lick my body? But you’re not [actual quote] ‘a sleazy guy or a perv or stuff. Just means your hot’. Hmmm.

4. Learn the critically important difference between ‘your’ and ‘you’re’
Yes gentlemen, we ladies are literate. If you are not, take your business elsewhere.

5. If you make a date with me, remember to cancel if you can’t make it
This is basic good manners. One guy invited me to dinner at his house and sent many pre-promotional photos of his mad cooking skills and then completely forgot to tell me dinner was cancelled because he was stuck at work. If we’ve gotten to the point where you’ve sent me your address and we’ve set a time/date, you need to actually cancel. I double checked because I am cynical and paranoid but it’s lucky I did because I could’ve ended up wandering around Matraville with a bottle of wine and a bad attitude.

Ladies, anything to add? 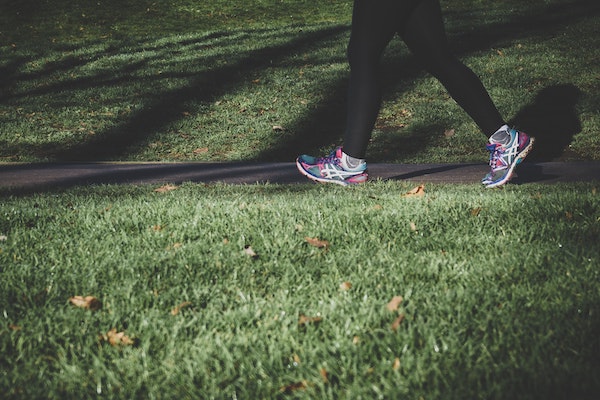 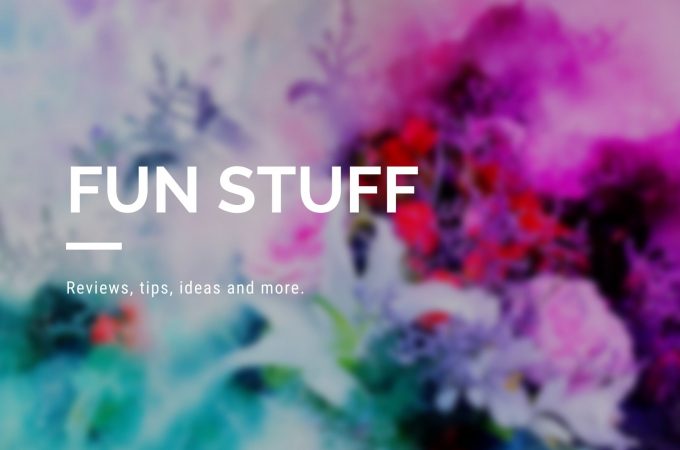 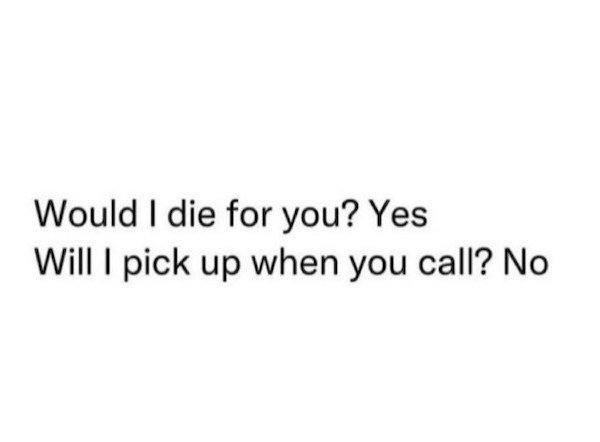