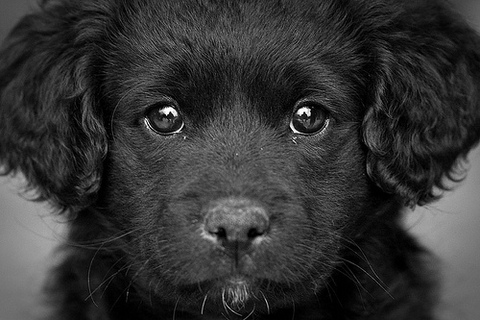 Did you know that suicide is the number one killer of people under 44 in Australia?

For all the Movembers and pink ribbons and road safety awareness campaigns, the thing you should fear the most?

A woman jogged past me in the park the other day and I heard a snippet of her conversation. She said, ‘You have a right to suicide’.

I had never thought about it like that. I wholeheartedly support euthanasia where chronic, incurable illness is concerned but I can’t come at supporting suicide as a balanced choice.

For most people, mental illness, depression, anxiety, drug and alcohol addiction, grief, loss and plain old loneliness is making that choice for them.

I don’t know the answer but I do know what it feels like to have suicidal thoughts.

I also know that since I have been medicated for my anxiety, those thoughts are gone.

These thought patterns – and the conditions and circumstances that cause them – are far more common than most people realise. They’re part of the human condition. What is also critical to this conversation – and it needs to be a conversation – is that there is something you can do about them.

Talk. Talk to your friends and family. Talk to a doctor. Talk to a Lifeline crisis supporter. There is no shame whatsoever in what you’re feeling. You are feeling it because you are human and you are alive.

Let’s work together to keep it that way.