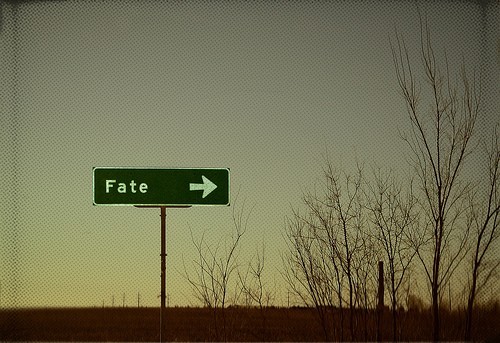 I was talking to my friend Mich the other day about my current romantic situation.

I have fallen for a guy who is in love with someone else; someone who doesn’t seem to want him or love him back.

Me and this guy have spent a bit of time together lately and it’s been beautiful.

But then he tells me that he still loves her and gets that crazy, zealous look in his eyes.

I know what it’s like to love someone you have no chance with, the equivalent of a romantic death wish. Despite veritable mountains of evidence to suggest that the person doesn’t love you – including the object of your affection actually saying ‘I do not love you’ – I have managed to stay in love with someone for way too long.

But as Mich said – and this is what gives me comfort, regardless of what happens with me and The Beautiful One – the universe will support what is right.

How simple is that?

To just let go and know that if it’s supposed to happen, it will happen. That things will work out for the best. I know there’s something in this because I have tried to force situations only to fail, and fail, and fail.

Have you found that the universe blocks you when you’re doing something dumb?

And supports you – lifts you and carries you – when things are right?