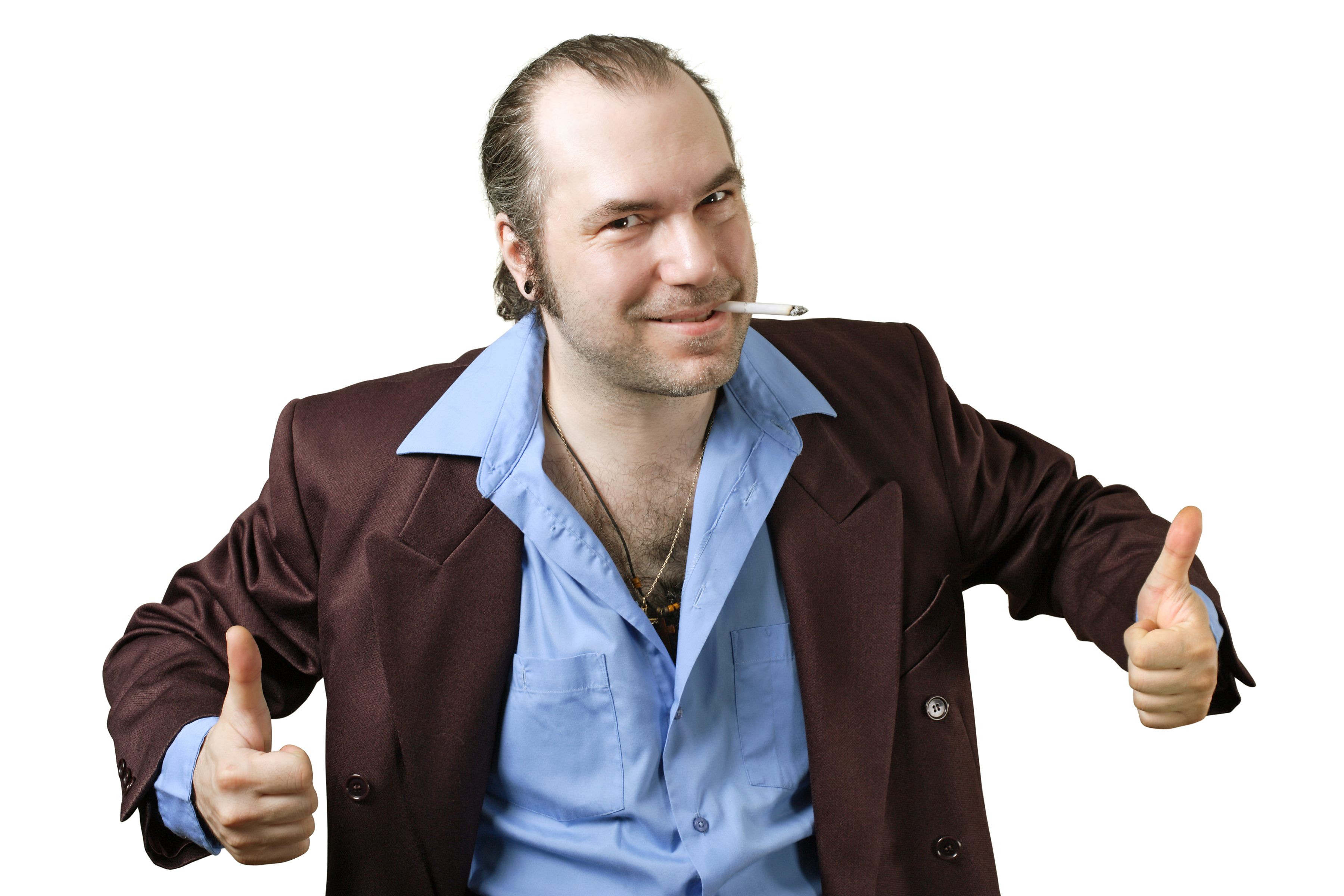 Does fate need a helping hand?

When you’re setting out on a date there are about 1001 things that can go wrong. We’ve all sampled a few of them – let’s not get bogged down in the messy details – sometimes, for whatever reason, things don’t work out as you’d hoped. Let’s talk about the positives instead.

From this glass half full perspective, there are any number of different ways a date can go right – from finding someone who can fix your roof, to learning how to make a perfect barbeque sauce, to landing an introduction to the man of your dreams … there is no end to the positives you might walk away with.

And it’s a bit like that when you take a trip as well. What’s that line about it being better to travel in hope than to arrive in a two star hotel with a lumpy pillow and an empty bar?

Now I have nothing against gambling ordinarily, but there are some things you just don’t want to take a chance on. Men, in all their many and varied forms defy any rational categorisation – where would you begin? – but a vacation is a slightly different matter. A dull night with a salesman from South Kununoppi is a lot easier to forgive and forget than a fortnight with no air con and a case of food poisoning – even if both do involve more bathroom time than you might like.

That’s why I’m prone to doing my homework and setting the odds in my favour. That unquestionably works for gamblers and it works for me too. I reckon when it comes to dating it brings the number of things that can go wrong to about 998 (no career criminals, no registered psychopaths and no South Kununoppians).

Ok so this isn’t a perfect science – it wouldn’t be half as much fun if it was – but it doesn’t hurt to err on the side of caution from time to time.

If part of the holiday experience is savouring the anticipation then it makes sense to put that emotional energy to good use. You can daydream your way onto the plane or you can use the excitement that your upcoming excursion will stir up to find out the real nitty gritty about where you’re going. How many times have you been on a trip and found yourself saying ‘If only we’d known that X was just around the corner when we got here?’. Too late!

Holiday time counts treble – every minute is precious. Why would you want to gamble with it?

Of course you want to leave a little scope for exploration – but that will happen anyway. No-one can tell you in advance that a particular restaurant is going to wow you like you’ve never been wowed before. In fact if anyone did say that you’d be within your rights to avoid it – and them – altogether. It’s the happy little unexpected ‘accidents’ that are often the most memorable and rewarding parts of a trip.

There’s a Herbert Spencer quote that goes, “Objects we ardently pursue bring little happiness when gained; most of our pleasures come from unexpected sources” (note – not sauces!). I think there’s some truth in that, but it doesn’t hurt to give those little accidents a bit of help from time to time.

I learnt that Herbert Spencer quote from an arty barman one night while I was waiting for that salesman from South Kununoppi to show up – so that night wasn’t entirely wasted.