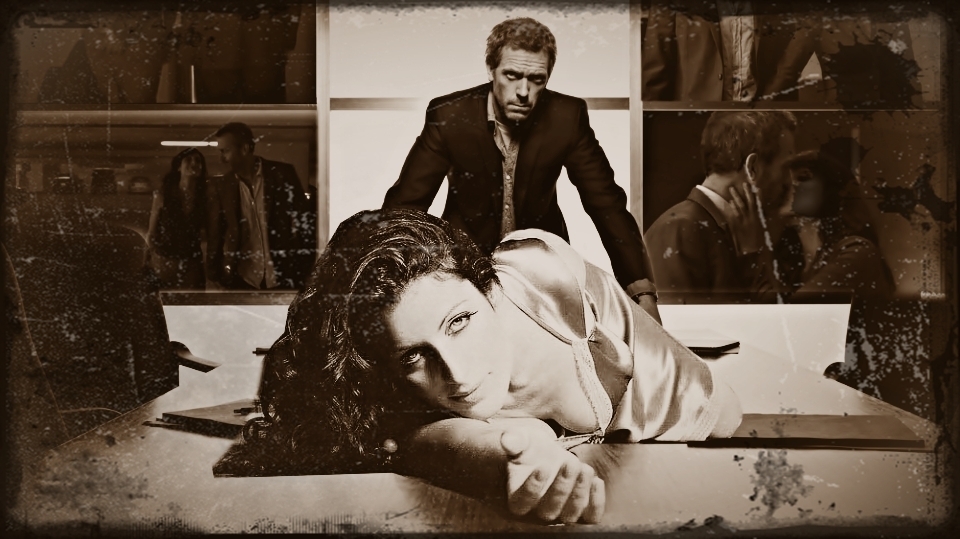 There’s this girl at work who I have been flirting with forever but I don’t know whether to make a move. All I know is that we want very similar things in life right now, and we get along pretty well. We chat a lot and she came to me for support when she was dealing with some shit. We banter and make sexual innuendos all the time. But this work environment is making it uber difficult as we work closely together. And then she is touchy with this co-worker in front of me who is like 12 years younger than her … and it drives me mad that I get jealous because I want that damn affection too. But no, she never rubs my shoulder or touches my hands like she does with him. What should I do?

Who isn’t in love with someone at work? There’s always some hottie lurking around the toilets, manhandling the Lite White in the kitchen or hanging out near the printer poking away at the cancel button.

This is a good thing because most of us are trapped at work – without any chance of sex, romance or even drunkenness – for most of the week. Notwithstanding the rumours regarding the disabled toilets in my office, there is very little opportunity to bone anyone, ever. If anything, we’re usually the ones getting (figuratively) boned by deadlines, bosses and mountains of tedious shit that we most definitely did not want to do when we grew up.

Hence, we fixate on the office hottie. It’s a diversionary tactic that allows our minds to wander away from spreadsheets and emails and into the pants region where most of us would prefer to spend our days. Even the word ‘spreadsheets’ takes on a whole new meaning.

The opportunity of the office romance is simply that you can walk around holding pieces of paper, wearing tailored outfits and saying smart things in meetings. This girl gets to see you owning your professionalism and that can be very sexy.

The difficulty of the office romance is that very same professionalism. As someone who publicly declared that one of the other editors was sexually irresistible after the Christmas party last year – and was brutally rejected despite my cross-eyed drunken advances – I can honestly say that I had to avoid eye contact with that guy for, oh, THE REST OF MY LIFE. Thankfully he left but it was an awkward six months, especially when I realised that the object of my affections looked like a modern day Abe Lincoln.

This girl obviously likes you but she also likes that other guy. Hell, she probably likes anyone who makes her laugh and gives her an excuse to avoid writing her monthly report for another five minutes.

The only way you’re ever going to find out if you’re more than a fellow inmate (and we all know what kind of freaky shit goes on in jails) is to break out and do something with her in the real world. See a movie. Have a drink. *Hang out and read your employer’s sexual harassment policy together while you surreptitiously try to touch her ass.

*This does not constitute actual legal advice.