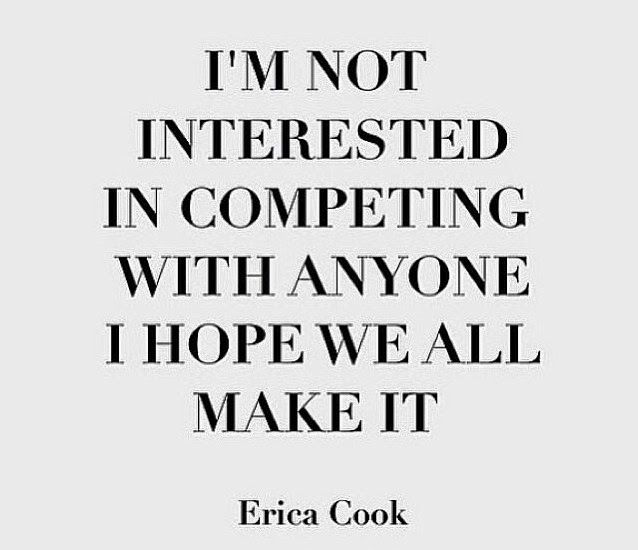 What equality means to me The widely accepted belief is that being a woman sucks more than being a man. That we’ve spent our lives being the object of sexual harassment, being beaten up by our partners and being underpaid for our work.

All of these things are as true for men (and disabled and indigenous people) as they are for women.

I have witnessed women sexually harassing men. I know men who have been brutally beaten by their female partners. Men have been sent to the bloodiest, most destructive wars by virtue of their date of birth, social pressure not to be a coward or deceptive marketing campaigns promising ‘see the world’.

My point is that being a man is not necessary a cake walk either.

I wholeheartedly believe in equality but what does annoy me is when women still want men to behave like chivalrous, money bags who open doors and pay for everything, while also denouncing men for their sexist attitudes.

True equality means that we don’t make a joke out of men being bullied or harassed because men should be able to handle it. That we take domestic violence against men seriously. That we look after the rights of all people, regardless of gender.

That we pay for our own drinks. That we open our own doors. That we give men the same respect we expect of them.

Furthermore, men should receive equitable parental leave and workplace flexibility. In my current workplace, there is no paternity leave. Men have to use their annual leave. I am as outraged by this, as I am the fact that 95% of leadership positions in my company are held by men.

When I Googled ‘how to make things better for women’ (clunky search terms but it was late and I was tired), 9 out 10 results came up telling me how to get better skin, be better in bed and how to lose weight. This nonsense is propagated simply because women are consuming it.

Women need to demand more from the media. More from senior leaders. More from religious faiths that seek to subjugate anyone, not just women. We need to not only act smarter but actually be smarter. Don’t shy away from the hard stuff. Don’t think that building things, programming things or performing surgery, autopsies or cross examinations in the High Court is in the basket marked ‘too hard’ that we subconsciously relegate to men.