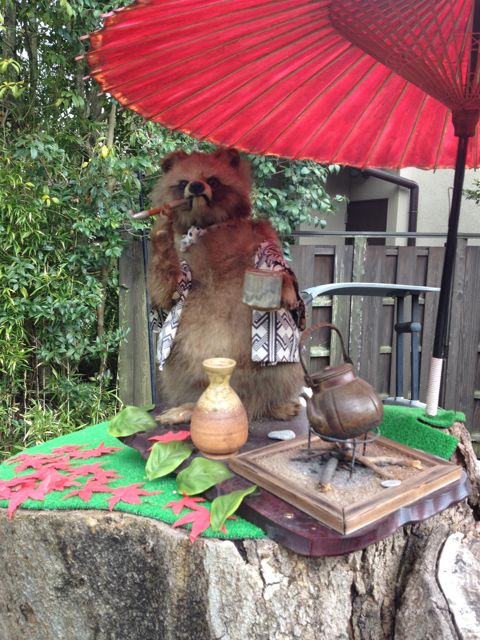 The world needs it.

Imagine if Bjork became an accountant.

Being an artist is hard. The pay is usually crap (if there’s any pay at all). The hours are never ending (and you can never retire). Being an artist is a way of life that requires sacrifice, commitment and deep wells of self-belief.

And all for what? A couple of paintings? A song? A book?

If you doubt the point, think about what moves you. Is it your tax return or is it an old song that reminds you of a scene in a movie?

Art is the fairy in the bread.

4 comments on “Your art”