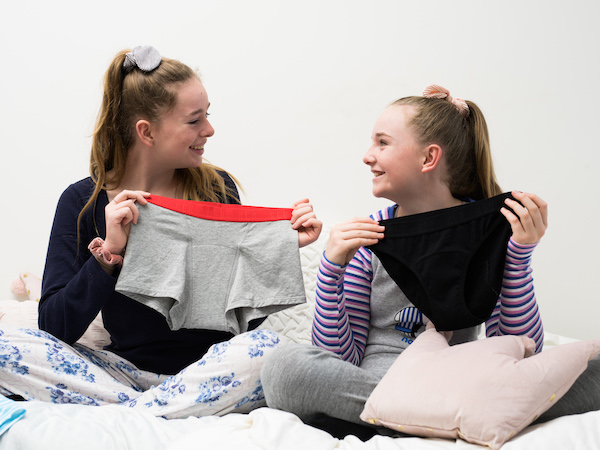 When I was in high school, I spent approximately 22 per cent of my time focussing on work, a further 45 per cent thinking about boys, and the remaining 33 per cent dividing my concentration between whatever pimple had appeared on my face, and whether or not I was bleeding through my dress.

Whoever designed the Tamworth High School senior summer uniform should be publicly humiliated. It was WHITE, y’all. Sure, there was a fine blue check but it was mostly the worst tone in the world for girls who bleed out of their vaginas but also have to sit through 50 minute classes all day long.

One of my worst fears was standing up and discovering that I looked like I had been hanging out with Carrie at the prom. It made me incredibly anxious which is not what I needed as a unilaterally freaked out teenager.

This is why I am running this awesome period pants giveaway.

The cool babes over at Modi Bodi – the best, non-leakiest period pants – offered me 2 x Prepared for School packs, each including three RED by Modi Bodi underwear items for you ladies to win, presumably to give to the baby ladies in your lives to stuff in their backpacks underneath the phones and iPads and hovercrafts (or whatever it is young people take to school these days).

All you need to do to win is tell me your funniest/most horrifying high school humiliation story. Two most hilarious stories win – packs will be sent out in the correct sizes once winners have been notified. 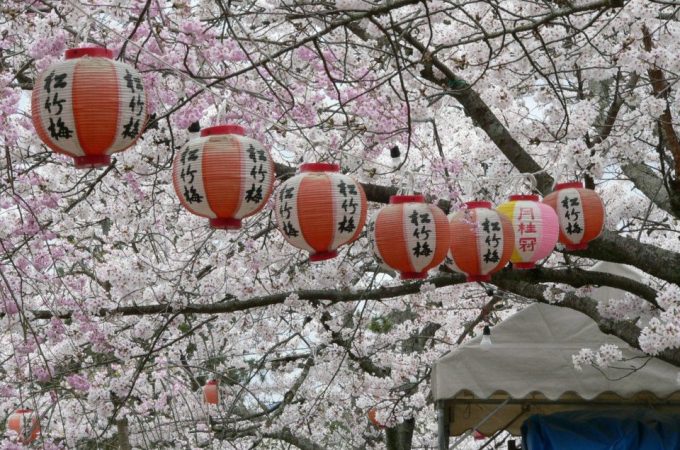 2 comments on “GIVEAWAY for the baby ladies!”