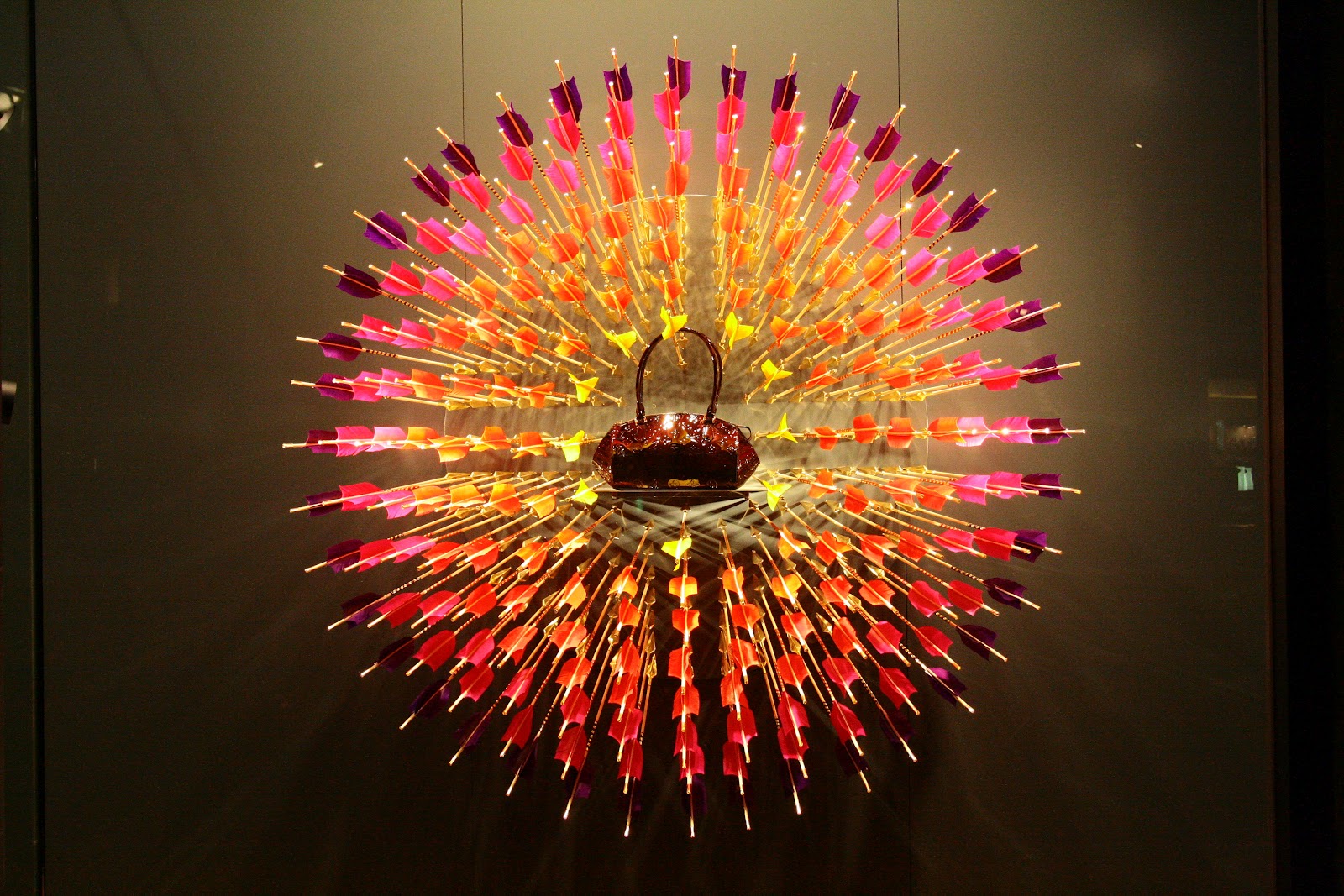 Recently I’ve had a few people ask me if I’m happy living in Tamworth with a doubtful ‘as if’ look on their face.

The truth is, I am happy but I’m also lonely sometimes. Ahh life.The things I miss about the city are:

The stuff I don’t like: everything closes early, the food options are limited and the gossip levels are much higher than what I’m used to.

Have you ever moved to the city and/or country? What did you love/miss?

2 comments on “Sydney vs Tamworth”