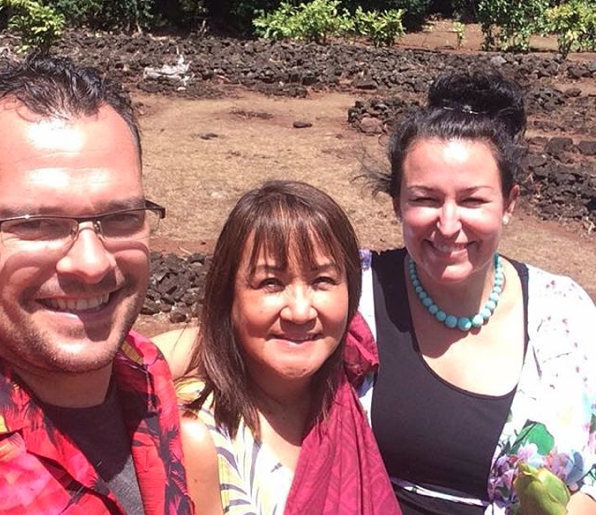 You know how sometimes there’s this weird thing you want to do and you don’t quite know how to explain it?

I have previously identified as atheist but Hawaiian spiritual practice makes me feel things. It’s like someone is playing energetic piano scales down my spine; I get all goosebumpy and feel light and joyful. You can’t argue with that.

Luckily, I have a very kind and well-connected friend who lives on Oahu who knows a kahu (or a kahuna – spiritual teacher) so when I asked him about this weird thing I wanted to do, he was able to arrange a meeting with a lady named Ka’imiloa.

Addresses, contacts and locations were messaged through and, on Thursday 7th April, Anthony and I were in a cab on our way to Kea’iwa National Park in Aiea to meet Ka’imiloa at a heiau (ancient Hawaiian temple).

How to describe this woman we met in the carpark?

She is contained sunshine; the personification of warmth and light. She has the twinkly eyes of fun, the graceful pace of patience and a way of speaking that is entirely captivating without a shred of ego.

Anyway, we sat down at the picnic table next to the heiau, Ka’imiloa tied a piece of dyed cloth around her body, knotted over one shoulder, and removed a carved turtle bowl, a knotted ti leaf and a bottle of water with ginger, Big Island crystals and salt from her backpack.

She proceeded to explain what the heiau was used for. In ancient times, the chiefs who lived there taught medicine; foraging for healing plants and quizzing upcoming kahus using rudimentary diagrams made from rocks and twigs.

Furthermore, the temple is in a strategic location; you can see both sides of the island from the top of the ridge, meaning you could see if you were being attacked.

After this explanation, Ka’imiloa started to counsel us on our marriage and gave Anthony some advice from his ‘tutu man’ (the spirit of his great grandfather) and she told me that I had the spirit of the goddess of joy and was surrounded by light (which made me cry – what a beautiful thing to have someone say to you).

She explained the real meaning of Aloha – the exchange of breath and energy in a greeting called a ‘honi’ and how you can protect yourself from negative energy by not breathing in if someone is putting out negative vibes. She said to always breathe out love and respect, but to avoid breathing in other people’s bad energy.

Then, when the tourists we were waiting for had finished looking around the heiau (essentially a rectangular low volcanic rock wall with other rocks placed within the space), we stepped inside the inner circle and Ka’imiloa performed an ‘oli’ (blessing chant) to the four compass points and sprinkled water from the turtle bowl onto us with the ti leaf.

It was simple, it was quick and it was beautiful.

It was also a major highlight of our honeymoon because it’s so rare to have someone sit with you and tell you about the ancient culture of their homeland, not to mention bless you in a way that honours both your ancestors and their gods.

Afterwards, Anthony and I both felt terrific. So light. So connected.

Anthony summed up our time Ka’imiloa by saying, “You don’t meet someone like that everyday. She’s a truly great woman.”

We smiled at each other and agreed. We were deeply blessed to have met her. 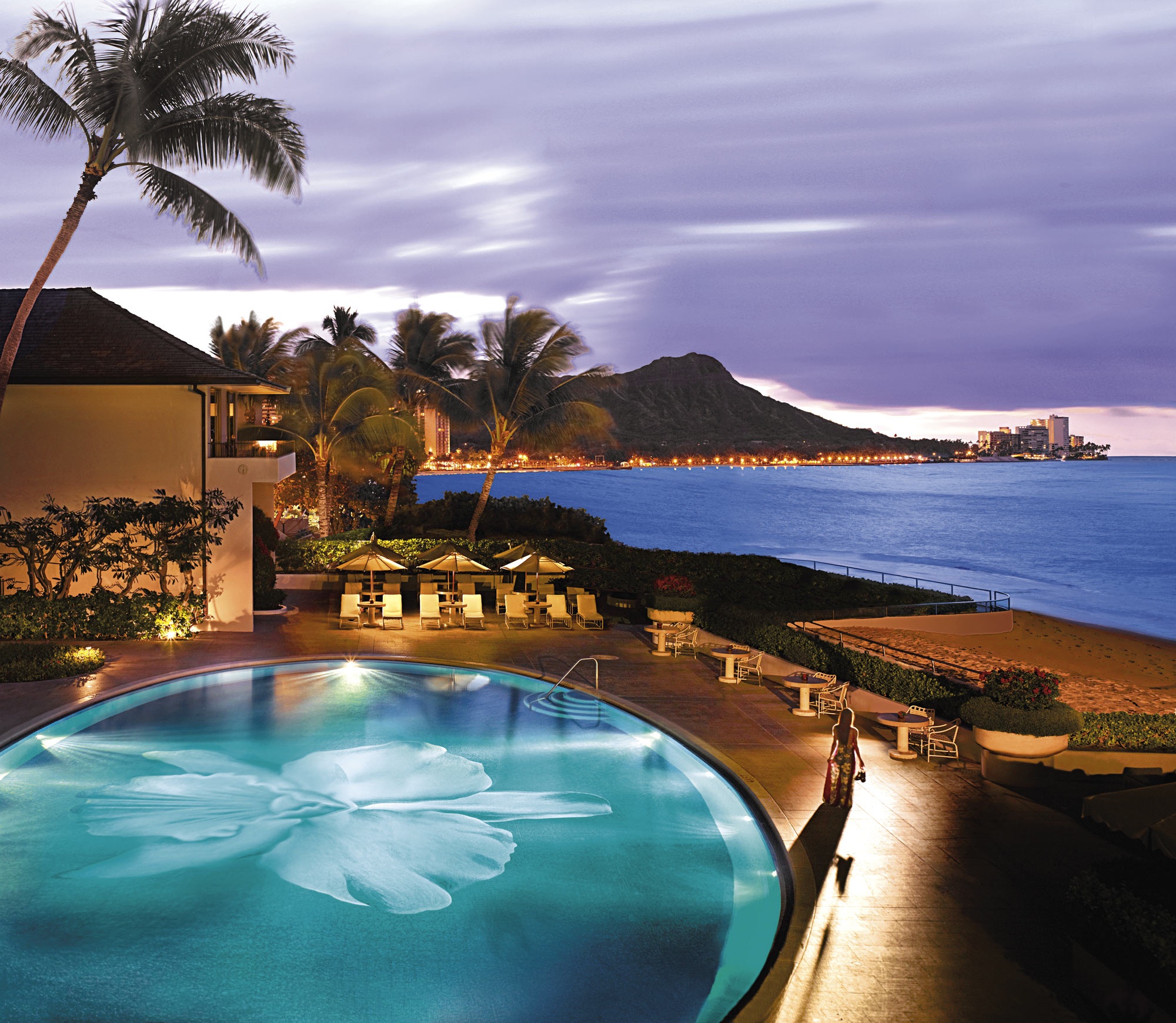 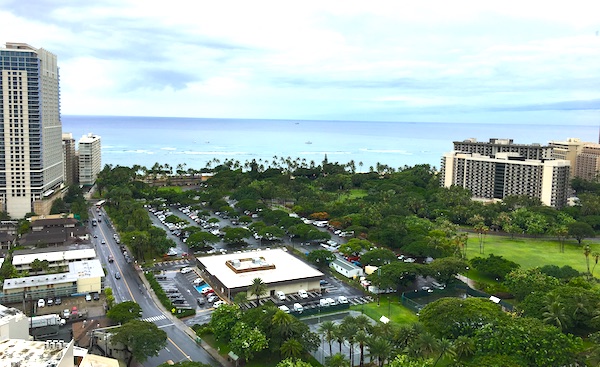 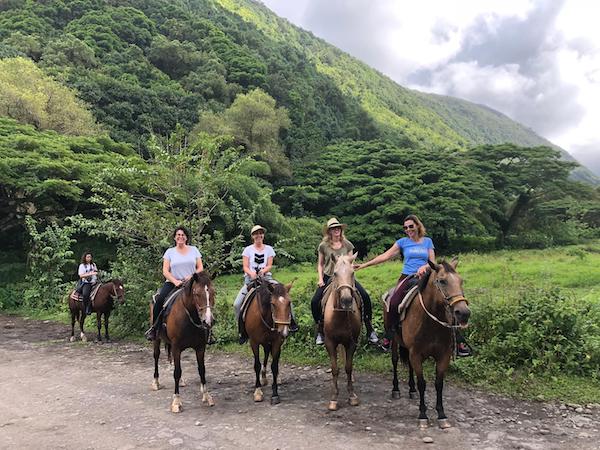 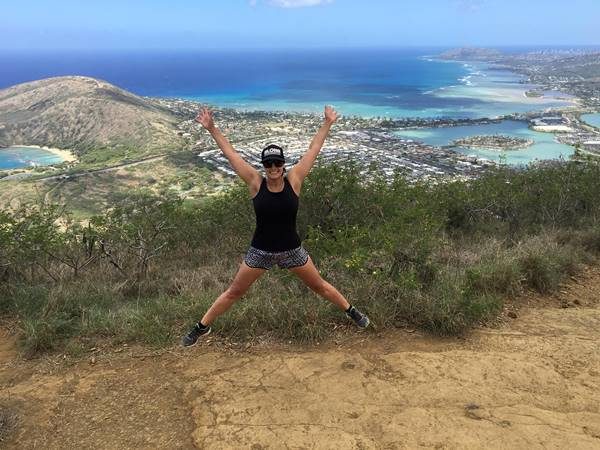 Say hello to the Hawaii Admirer 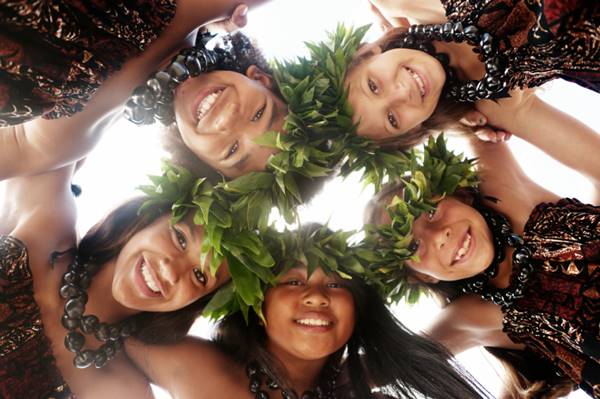 Who are the coolest people in the world?