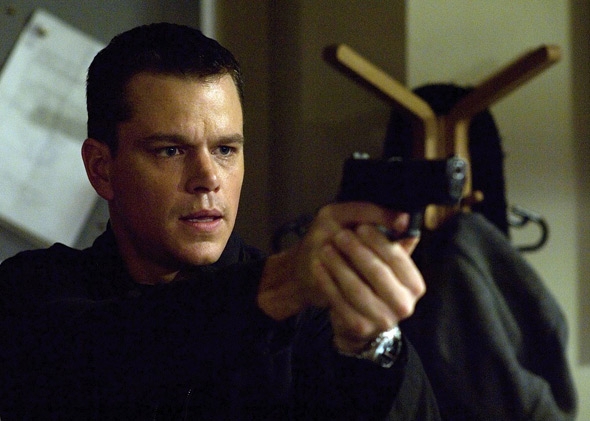 ‘Why do guys ask for a card, if they’re not going to contact you? I recently met a nice guy and we hit it off, conversation was flowing, we had a lot in common and HE actually asked to grab a coffee sometime. He was even being nice to my friend and showing interest in what she liked to do. What happened? How long should I wait?’
– On the Cards

Dear On the Cards,

This situation has a) hooked-up, b) gay or c) amnesiac written all over it.

Let’s start with hooked-up. I met a guy at the races on Saturday. We had a totally spontaneous and passionate conversation about politics for 45 minutes. It was one of the best random guy-in-a-bar conversations I have ever had. We exchanged numbers and spent the next 12 hours texting. But guess what? HE HAS A GIRLFRIEND. He might have mentioned that a little earlier but no; guys like to validate their masculinity with flirting, even when they have a gf.

Ok, so gay. Was that it? Was he just being really lovely and interested but ultimately more interested in the fabric in your undies rather than the junk in them? Is your gaydar sharp? Maybe he will still contact you for a coffee but without the urgency implied by someone who wants to take you to coffee and then take you to heaven, if you know what I’m sayin’.

Finally, amnesia. This can happen but it’s a pretty out there option. Did he remind you of a Robert Ludlum character? Was his name Jason Bourne? I once hooked up with a guy and didn’t hear from him for over a year. On the way home from my house, he had a car accident and subsequently lost his memory. I thought he was full of shit until I verified the story with several other sources. He was in hospital for six weeks and nearly died. I spent a whole year thinking he was a monumental asshole but he really did forget about me (and everyone else he’s ever known or loved).

The sad truth is that just because a guy is really interested in the moment doesn’t mean he’s going to follow through, especially if there’s booze involved. It’s no reflection on you. It’s just the nature of men in bars.