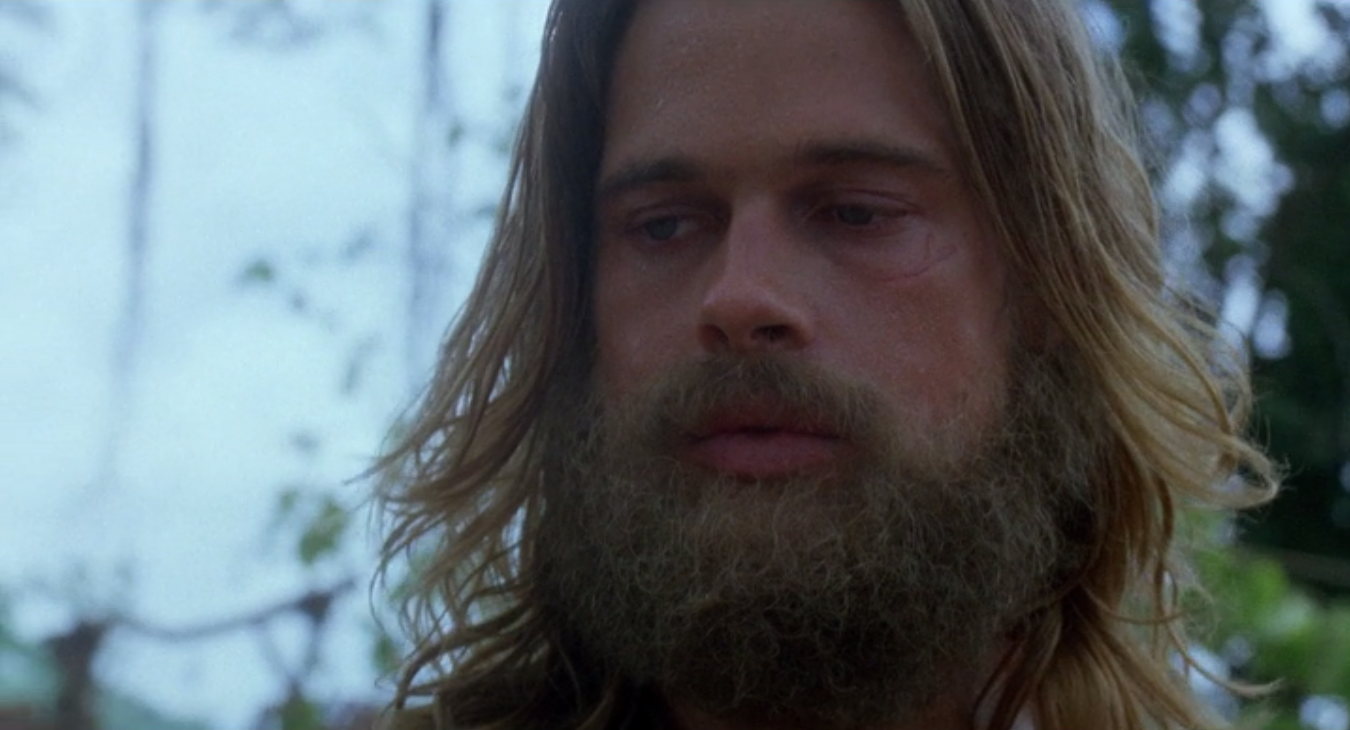 2. The BCC
That person who sends you a snakey email about something you did wrong and BCCs your boss. That.

3. Flatmates who only wash their own dishes
I get that you think it’s polite to clean up your own mess. I get that you may think it’s normal to only take out your recycling and leave everyone else’s there. Maybe you were raised by wolves and you don’t understand human ways. I don’t care.

4. Bowties
Urgh. They remind me of Daddy Warbucks. Anyone wearing a bowtie outside of the confines of a black tie gala just seems like a pretentious idiot.

5. Stockings
I don’t hate the utility of them so much as the experience of having the crotch work it’s way down to my knees as I hoik them up every five seconds. Also, the word ‘gusset’.

7. Molecular gastronomy
If I wanted to eat foam, I would make like a cooped up Kelpie and chew the couch.

8. Leaky coffee cups
I get a long black with milk that, without fail, leaks everywhere. Without the protective buffer zone of froth, coffee is like primordial slime desperate to ooze its way into the living world.

9. Beards
I went on an ill-fated date with a bushy-bearded Scotsman once. His amorous advances were sodden in facial beer, something as sexy as pashing on with pub carpet.

10. High heels
If I wanted the sensation of having a rusty stake driven through the arch of my foot, I would head to the nearest paddock, find a rusty stake and drive it into my foot. High heels render me ill-tempered and exhausted, something I can manage on my own.

What do you hate? Wanna vent?

5 comments on “More things I hate”