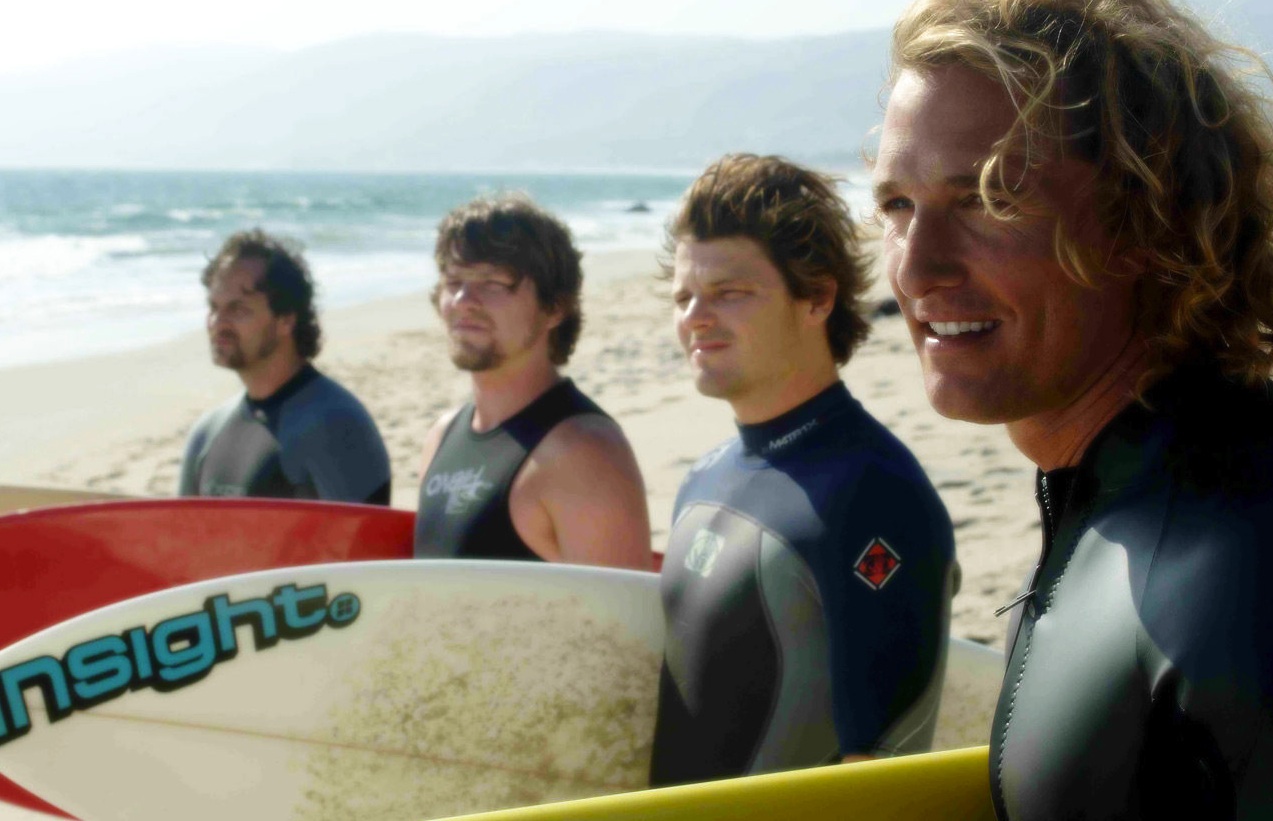 So yesterday I was on a plane with a raucous group of blokes headed to Langkawi for a surf trip. These kind of people royally freak me out. They had Southern Cross tattoos, started ordering tinnies the second a flight attendant was within coo-ee and yelled to each other across the cabin.

But you know what? I was completely wrong. After they settled down a bit, they were lovely. They kept offering me beers and mints, chatting about their jobs as electricians and plumbers and generally being scarily good-looking. One of them even bought me a coffee and a Snickers bar when the crew refused to let me use my credit card for such a small purchase.

And then the cutest thing happened.

I was napping and also actively eavesdropping (a special stalker skill I have picked up from years of sleeping in public places) on the conversation next to me. One of the guys had to leave his 10 month old daughter to come on the trip, while the other guy’s wife was six months pregnant.

It could have been the beer but they both started crying when they were talking about their children. And then they started talking about how beautiful and strong and cool their wives are. How they didn’t really want to come on the surf trip at all because they didn’t want to leave them. How their wives had forced them to go and have some fun.

It was one of the most heartening, sweet conversations I have heard in ages.

Respect to you gentlemen. You are both adorable sooks.