Located where the Upper Bay meets the Hudson River, Jersey City is a fantastic place to spend a day at the beach with the kids, no matter how old they are. There are quite a few beaches and parks in the city where you and the kiddos can enjoy water activities like swimming, boating, and fishing.

Besides the beach, Jersey City has hundreds of things to do and see like the Statue of Liberty, Adventure Aquarium, and Liberty Science Center. Or spend the whole day at one of the amusement parks in town. Before you go, drop off your bags at a Jersey City suitcase storage locker for safekeeping.

They also have rides for the younger crowd like Blue’s Skidoo, Dora’s Sky Railway, and Fairly Odd Airways. But that’s not all! There’s an indoor water park so you can enjoy summer all year long. Try the Penguins Plummet, Majunga Jump, and Mad Flush.

For dinosaur lovers, Field Station: Dinosaurs is a prehistoric theme park in Bergen’s Overpeck Park. This place will thrill you and the kids with full-sized dinos and other fun things to do. See more than 30 animatronic dinos like the T-Rex, Velociraptor, and the Triceratops.

Some of the popular exhibits include Base Camp where the kids can play games, the Dig Site where they can find fossils, and the amphitheater is a great place to take a break while the kids watch one of the shows featuring a 15-foot dinosaur puppet. Be sure to stop at the TriceraShops Gift Shop for some cool souvenirs.

Across from the Statue of Liberty, Liberty Island, and Ellis Island, Liberty State Park has over 1,200 acres of natural space to enjoy. The main part of the park is surrounded by water including Newark Bay, Upper New York Bay, and Morris Canal Big Basin but there is only one good place to swim in the park, which is Caven Point Beach.

But there is a lot more to do than swim at Liberty State Park like visiting the Nature Center, Freedom Way, and the Science Center. And you cannot miss out on seeing the Statue of Liberty while you are at the park. If you have time, take the ferry out to Liberty Island to see her up close and visit Ellis Island.

Lincoln Park is the largest and the oldest of the Hudson County parks with almost 300 acres. It opened in 1905 as West Side Park but the name was changed to Lincoln Park in honor of President Lincoln in 1930. You will see a variety of sculptures and fountains in the park including the Lincoln sculpture called Lincoln the Mystic.The large park also offers a plethora of gaming opportunities including three playgrounds, seven baseball fields, 21 tennis courts, and four paddleball courts. The Charlie Mays track is a good place to let the kids run wild, literally, while you take a seat and recharge.

Known as the most kid-friendly museum in the state, the Liberty Science Center has all sorts of fascinating exhibits. The Skyscraper exhibit is the largest in the world with artifacts from the World Trade Center, an earthquake shake table, and the chance to walk along an I-beam two stories above the floor.

The Wildlife Challenge is a fun outdoor exhibit where you and the kids can partake in a bunch of physical activities like zip lines and balance beams. Learn more about the flora and fauna of the Hudson River at Our Hudson Home exhibit with an observation deck that has amazing views of the river and surrounding area.

Also known as the Newark Museum of Art, this huge building is dedicated to art history as well as natural science. In fact, the museum boasts over 83,000 artifacts from a mastodon skeleton to rare seashells. The virtual planetarium is a favorite spot for most kids where they can see the stars and wonders of space.

Another fun spot is the Fire Museum that teaches the kids about fire safety through play and hands-on exhibits. There is a real fire truck cab that the kids can get in and explore and demos with fire gear and clothing to try on. They can even check out the Hazard House with special effects and interactive fun.

Everyone loves the zoo and Staten Island Zoo is a fantastic place to see over 1,400 animals in 320 species. Opened in 1936, this zoo in Barrett Park is considered the first educational zoo in the United States. They have an aquarium with a variety of marine animals right at the entrance where you can get some family photos.

See the foxes at the fox exhibit and go next door to the leopard habitat before stopping for a bite to eat at the Zoo Café. They even have a carousel you can ride on. You should also make time to check out the otter exhibit, horse barn, and children’s center. Be sure to meet Chuck, the official Groundhog Day forecaster.

The Turtle Back Zoo is unique and also has over 1,400 animals to see. The free-flight aviary is one of the most popular exhibits where you will be inside with hundreds of birds of various species. The reptile center is also fun with 4,000 square feet of reptiles like black dragons and monitor lizards.

The Shores of Africa exhibit has African penguins and a galago family. Amazing Asia features a rare dwarf crocodile, muntjacs, leopards, and red pandas. The touch tank is a great place for the kids to learn more about stingrays and other marine animals, and Big Cat Country is full of jaguars and cougars.

Wherever you go in Jersey City, you and the kids will have to eat so you need to know the best kid-friendly eateries in the city. For burgers and fries, try Johnny Rockets. If it’s pizza or pasta you want, Bleecker Street Pizza has the best. And for a variety of foods like burritos, steaks, and 10 kinds of chicken, go to City Diner.

Looking for more inspo for what to do with your kiddos in Jersey City? Check out these blogs: JC families, Mommy Poppins, Family Days Out, Scary Mommy and Mommy Nearest. 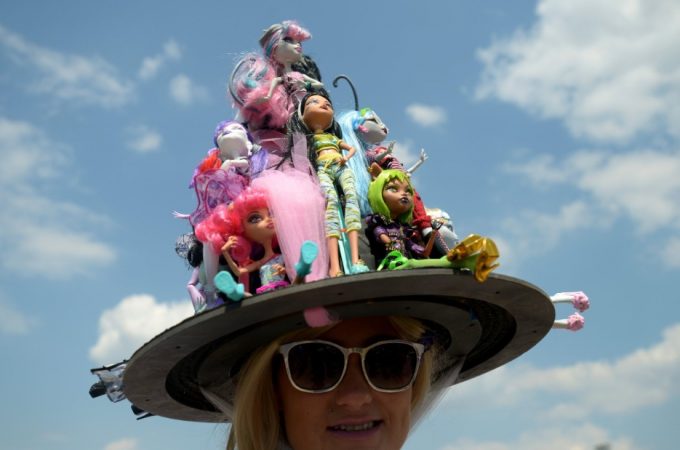 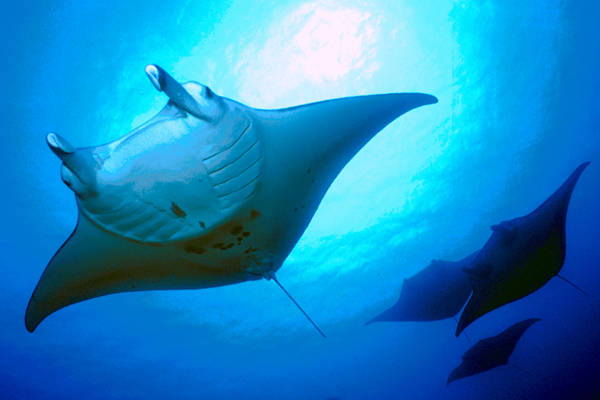 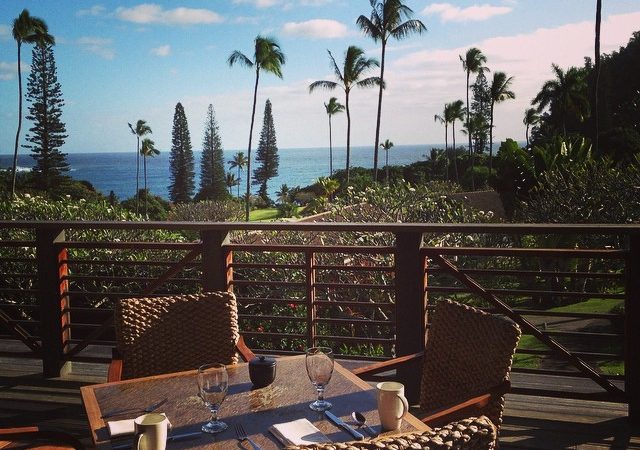