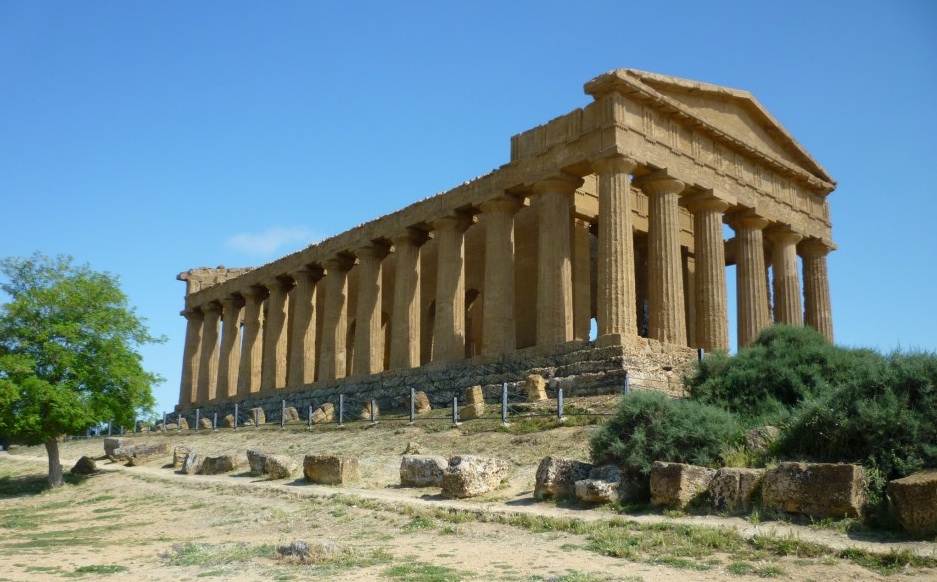 With its rich historical heritage, the Italian island of Sicily is renowned for its ancient architectural splendours and beaches. The many beautiful historical spots to visit also include the villas of local residents (a factor which is often overlooked by tourists). Along with the many cathedrals and churches that adorn the island centres, this factor has helped to preserve the classic traditional elements and the antique character which make up the historical fabric of Sicily. If you wish to plan your next holiday on the island, you could rent a beautiful villa via holidays rental websites like Wishsicily.com to soak up the local atmosphere and discover some fascinating traditions.

Like the ancient ruins and temples that can be found all over the island (some even better preserved than those in Greece), many of the historical Sicilian villas – that can be found throughout Agrigento and Taormina – still retain a classical medieval style and an atmosphere impregnated with the echoes of Greco-Roman times, the Medieval period, and well into the Renaissance era.

The locality of Agrigento is known for its beach resorts (San Leone being one of the most popular attractions) that extend for over 160 km along the southern coast of Sicily. Famous Greco-Roman ruins and amphitheatres adorn the panorama of the ‘Valley of the Temples’ near the city of Agrigento, starting with the impressive Greek ‘Temple of Concord‘, dating to the 5th Century BC, the Temple of Juno, the partial remains of the ‘Temple of Olympian Zeus’, without forgetting the gothic cathedrals and churches in the town’s historical centre. The local Archaeological Museum is highly recommended and a valuable resource for tourists, alongside the archeological park of Segesta with its delicate and intricate mosaics and its Doric temples.

The city of Taormina is another must-see for tourists; it has a perfectly preserved ancient Greek amphitheatre (3rd century BC) and offers a spectacular view of the sea and Mt Etna, to which excursions can be made to observe the volcano up-close and in-person when the season is appropriate. 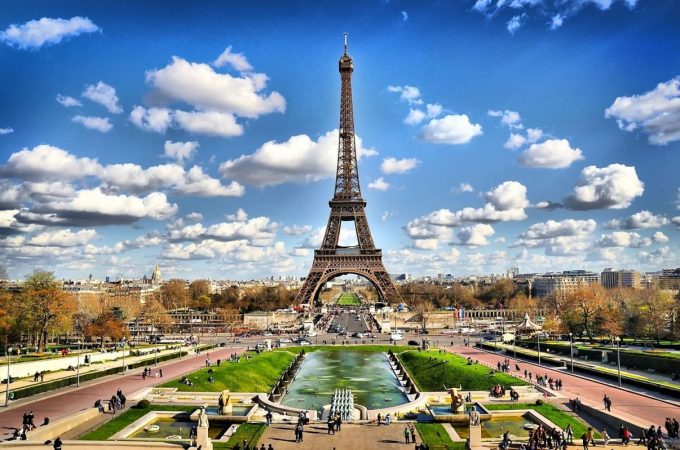 5 things you didn’t know about Paris