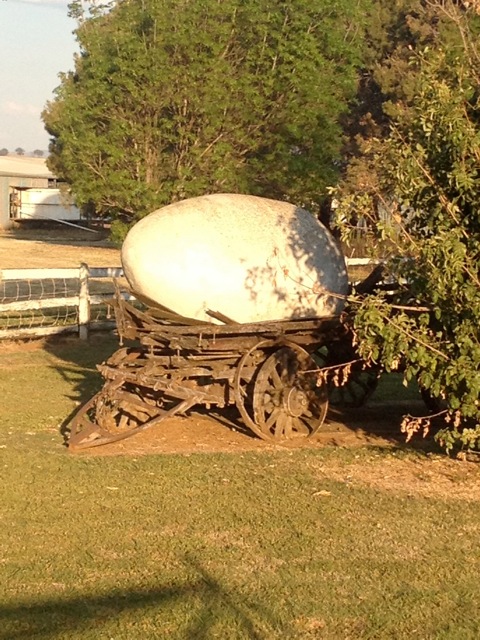 Have you heard about the campaign to borrow Australia’s big things and transport them to Christchurch?

Mayor Bob Parker is trying to attract more Aussies to the Garden City by relocating the Big Pineapple, the Big Merino and other big Aussie  icons to his city.

Well, Bob, I have another one for you: The Big Egg.

Out the front of Kelso chicken farm in Tamworth you will find this underwhelming example of ‘bigness’.

Here’s a link to the first video for the Christchurch campaign. Incidentally, I used to work with ‘Keith’. His real name is Angus and we worked at the dodgiest company in the world together. Good to see that he got out too! 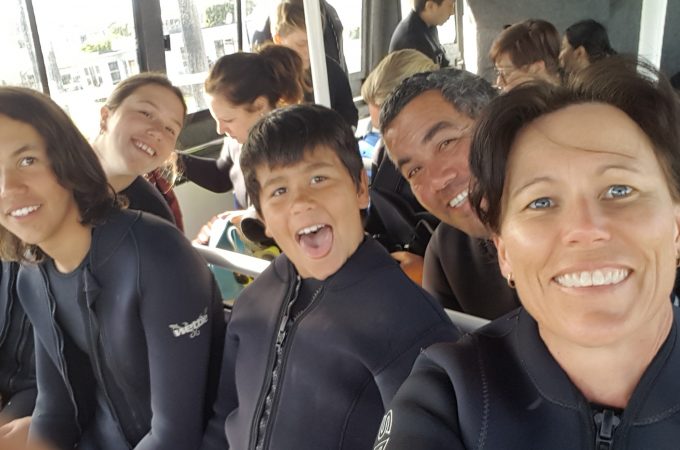