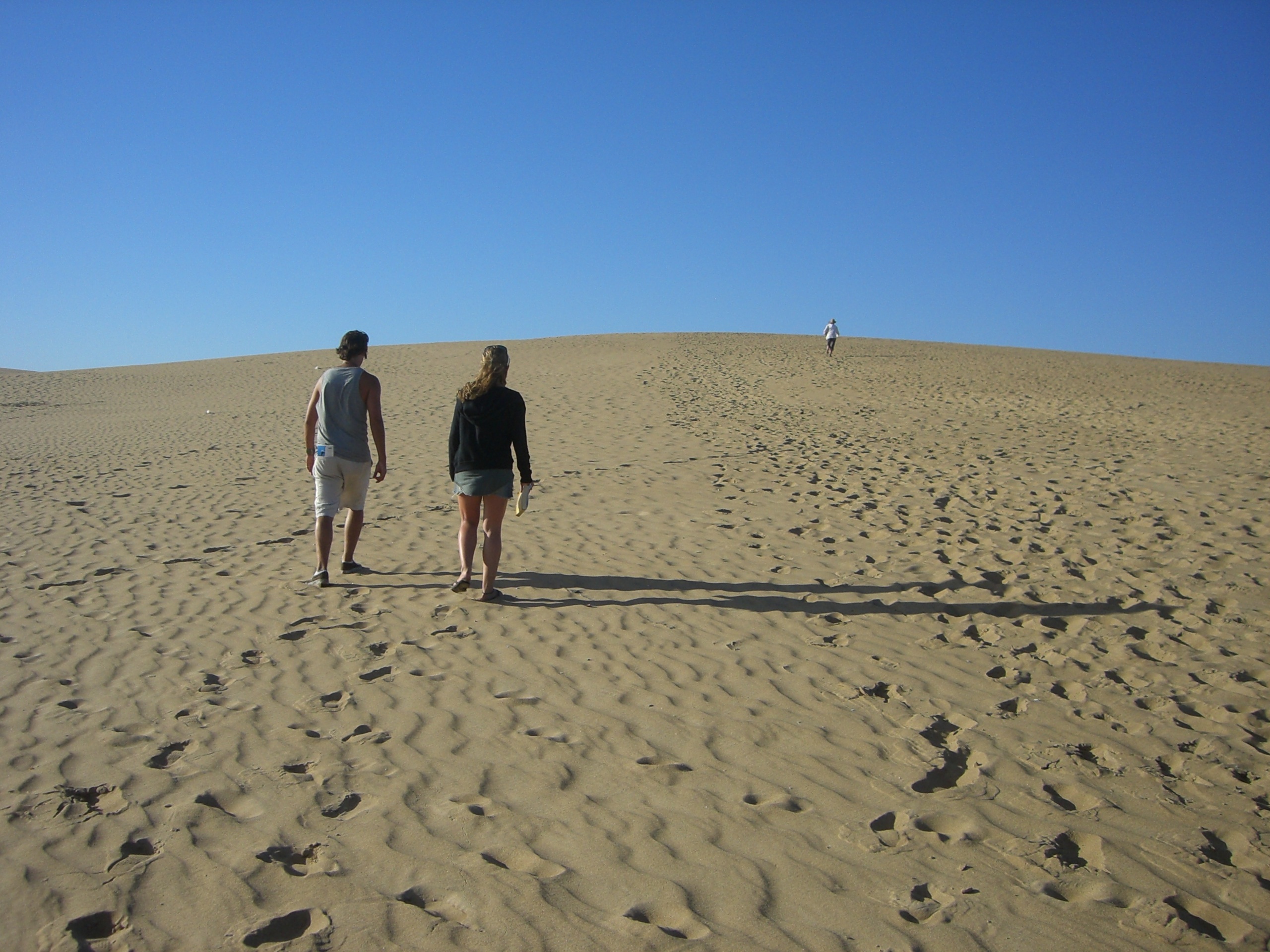 Favourite travel destination?: Argentina – it has more to offer in one country than any other I’ve ever been to. I’ve been absorbed in the hustle of Buenos Aires for weeks, tasted some of the best wines in Mendoza, gone adventuring in the Andes in Patagonia, and been awed by the natural phenomenon that is Iguazu falls at the Brazil-Paraguay border. And can we spare a moment to salivate over the Argentinean steak?

Worst travel experience? What happened?: Being kicked out of an overnight train carriage by an intoxicated train conductor and his lady of the night. I believe it was approximately 3am, somewhere in between Bosnia and Croatia.

Best tips for beating jetlag?: Keep yourself awake for two days and then hit the sack at an appropriate hour on the second night.

What is the one thing you don’t leave home without?: A return airfare – otherwise I may never come home!

Do you stay in touch with people while you’re travelling?: Less and less with each trip. I used to buy phone cards but now I may just check my Facebook. Home is always there but those special moments when you’re travelling aren’t.

Best meal you’ve ever had while travelling?: The freshest Sashimi imaginable, served to us by the platter at 5am at the world’s biggest fish markets in Tokyo. We were seated amongst breakfast diners, but this was something of a late supper for our party… perhaps that is why everything tasted so amazing?!

Best kiss?: A tall, dark and handsome Swede on an idyllic beach in Thailand.

Best/scariest/funniest drive?: The night we found ourselves struggling to steer down the windy, cliff-facing roads of Santorini (Greece) on quad bikes in near gale storm winds comes to mind.

What has been the big WOW moment of your travelling life?: It happened somewhere in between Olympus and Fethiye in Turkey, cruising along the Mediterranean Sea in a 14 person yacht. I was sipping on a cool drink and watching the sunset after having spent days at sea with some of my closest friends whom I hadn’t seen in months.

Photo caption: This is the day we arrived in Cabo Polonio in Uruguay – a holiday town with no electricity, no cars/roads, no English speakers, no other Western tourists, and the world’s best fish empanadas. With a population of only 80, this small town is set amidst sand dunes and is only accessible by monster trucks that pick up passengers from the side of the road in the middle of seemingly nowhere.