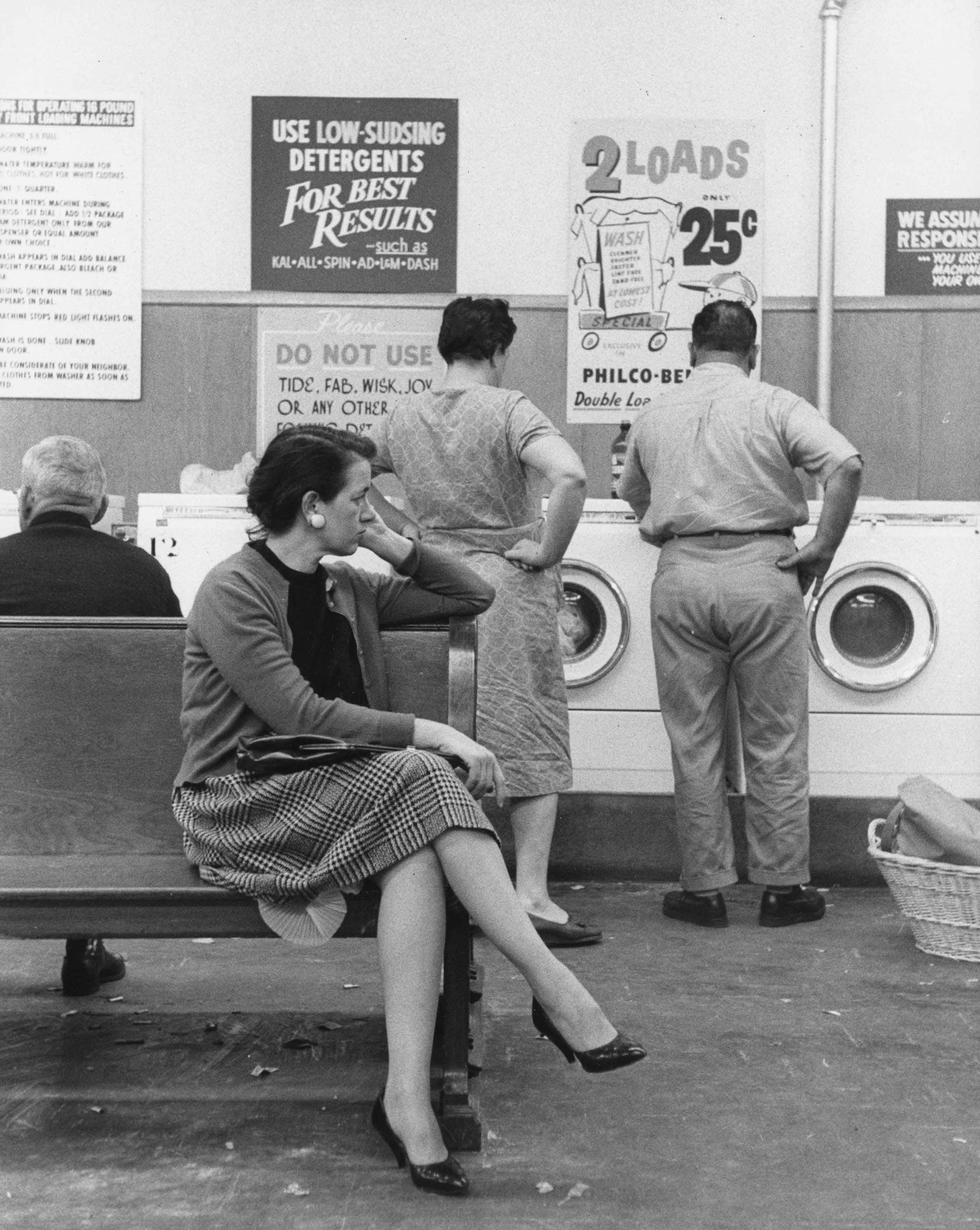 Law of the Laundry Law of the Laundry

When travelling, no matter how free the spirit or unplanned the journey, there are certain laws that bind us together; the law of averages, the law of the jungle and, of course, Murphy’s law.

On board a recent Cunard cruise I discovered there is another law from which no traveller is exempt, and one in which these other laws apply.

It is the law of the laundry.

On a fifteen night cruise on the stately Queen Victoria, the guest laundries (conveniently located on five decks) were bound to be busy.  This was intensified by the virulent strain of Norovirus on board for which sanitation measures were bumped up to prevent further outbreaks.  The strict measures included shutting the laundries for two separate periods of two hours in order to disinfect all the surfaces.  This cut down the washing and drying time by four precious hours a day and passengers began to show their true colours (as well as their dirty whites), as the laws took effect.

First, the law of averages, because for every washing machine on board there were approximately three hundred passengers with dirty laundry.  This doesn’t include the people staying in suites who had access to their own valet, and those passengers who were happy to pay for their laundry to be ‘sent out’ at a cost.

The law of the jungle, meaning every man for himself, came on the heels of the law of averages within this cruising community.  Whilst some people were happy to queue for anything (especially afternoon tea), others would do anything to avoid a queue and would stoop to any measures.  These hyenas could be found using two machines at once, or worse, loading the same machine again, after one load had finished.  These loathsome creatures incurred the ire of fellow cruisers, who innocently presumed that once that machine was empty, they would have a chance to put on a load.

If they protested, the hyenas would just sneer and leave the laundry, knowing that those who queued were too scared to fight back.  The hyenas could also be known to re-enter the laundry environs, when all their prey were snoozing or eating, and take the prey’s washing out of machines, wet or dry, in order to do their own loads, not giving a fig about folding or fluffing.

And this is where Murphy’s law fits in, dictating that anything that can go wrong will go wrong.  Leaving laundry unattended became risky as some passengers went beyond the pale by stealing items of laundry; usually a single sock here, a pair of running shorts there.  No doubt, they would merely laugh at the pathetic signs tacked to bulletin boards pleading for the return of the beloved items.
One episode took on urban legend status in it’s blatant lawlessness.  It involved a missing dress from one passenger’s laundry.  Upon finding the dress missing, the lady took herself to afternoon tea to cheer herself up.  There, she saw her missing dress being worn by a fellow passenger, whom she approached and challenged on the theft.  The other woman feigned indignation and objected to being quizzed.  When the rightful owner said it was her dress and she had made it with her own two hands, the thief replied, “Prove it!”

On behalf of all those law abiding laundry users, I can only hope that the some other law soon reigns down upon these unlawful kinds of passengers.

Tell me, travel buddies, have you ever experienced foul play with your laundry? Anyone ever nicked off with your knickers?

3 comments on “Law of the Laundry”