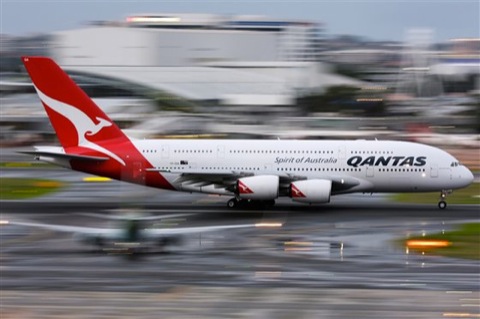 But you know what? I still love ’em. Here’s why:

When a Qantas rep contacted me to ask me to promote their new ad campaign titled You’re The Reason We Fly, I thought, ‘Hey, why not?’. After all, I have been defending Qantas on Twitter for ages, have worked with some of their Comms staff (ultra-professional women) and in a totally new step, joined their Frequent Flyer program earlier today.

Check out their new campaign – that involves adding an ‘ns’ to their tagline, ‘Spirit of Australia’:

Do you like Qantas? Are you loyal to a particular airline? Or are you price driven?