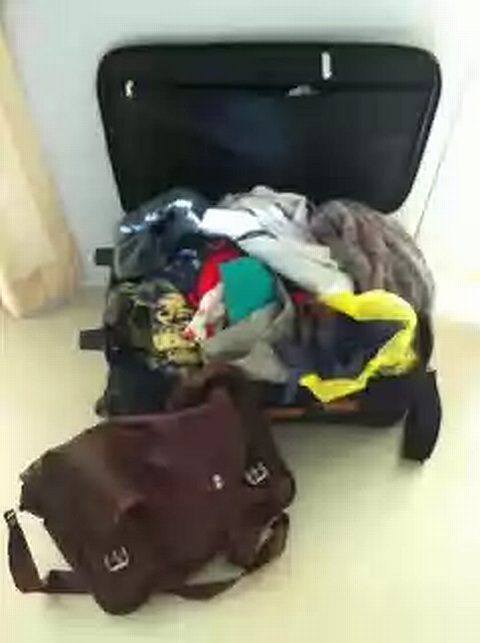 The rules of the nomad by Greta Lackey The rules of the nomad

It’s been nearly one year since my last overseas trip (which was to New Zealand – does that even count?). But it’s actually been about 3 years since I quit my job, packed up and left on a whim. I floated from country to country, without  a care in the world, without a travel companion, without booking or planning and with a finite amount of money. I had no phone, no job, no plans, no mortgage … It was glorious!

I met amazing people, had extraordinary experiences and learnt many interesting facts about different countries and cultures. I didn’t lose anything, never had anything stolen, was never hurt, delayed, disoriented or displaced …

Six months later, I had travelled through over a dozen countries without so much as a hiccup.

All this seems like a very long time ago now… So long that it seems I’ve forgotten all the golden rules of the nomad.

When I arrived at the airport this morning, on my way to a much deserved holiday in Thailand, I remembered that I had forgotten … Everything!

Did I previously weigh my luggage to make sure it was under the required 7kg for carry on – no!

Did I bring the adaptor that I had strategically placed next to my luggage this morning – no!

Did I remember my earphones so I could drown out the inevitable in-flight mayhem – no!

Did I have any Aussie money on me so I could buy a much needed 6am coffee at the airport – no!

So, I was forced to explain in great and very ineloquent detail what flight I was on, I had to stuff my sneakers, my toiletry bag and my undies into my already overflowing handbag, I had to buy an outrageously expensive adaptor from the airport, I went without a coffee, and I have nothing to listen to on the way over – hence I’m writing this rant…

International jet-setter, I think not!

Have you ever arrived at the airport before a flight to remember that you have forgotten everything?

Have you ever arrived at the airport before a flight to remember that you have forgotten everything?

4 comments on “The rules of the nomad by Greta Lackey”