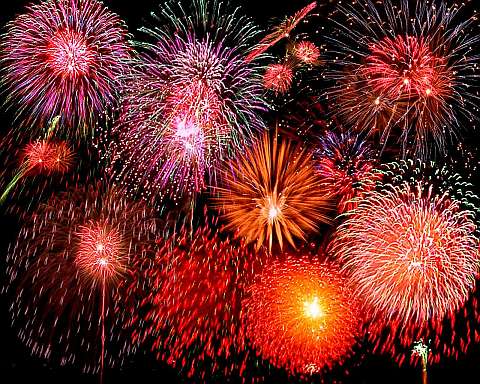 It’s about this time of year that I start to think about my New Year’s resolutions.

Motivational types always says that if you want to succeed in achieving goals, you should tell people about them so, without any further ado, here are my resolutions for 2010:

Learn Spanish
Mr and Mrs Deans (note: that’s me in ten months’ time) are going to Spain for their honeymoon. I need to learn how to lisp correctly so I sound like Penelope Cruz in Pedro Almodovar’s film Volver.

Lose 10kgs
So predictable. This makes it onto my list every year and every year, without fail, the cheese lures me back into its beautiful, creamy arms.

Travel to India
A psychic once told me that India is my spiritual home (she also told me that I used to be a French aristocrat who was beheaded in the Revolution). This appeals to my over-developed sense of drama. Scene One: Emma arrives in India and experiences an epiphany that is accompanied by rainbow lights and lens flares. Awesome.

Build SheGoes into an international community of radical adventurers
We are one big human family. Let’s all metaphorically hold hands and sing Abba songs across the kilometres … or miles … whatever you people have over there.

Get out of debt
A lofty ambition, a noble goal, a likely story.

What are you going to do to make your life better in 2010? Spill the beans, SheGoesicans …